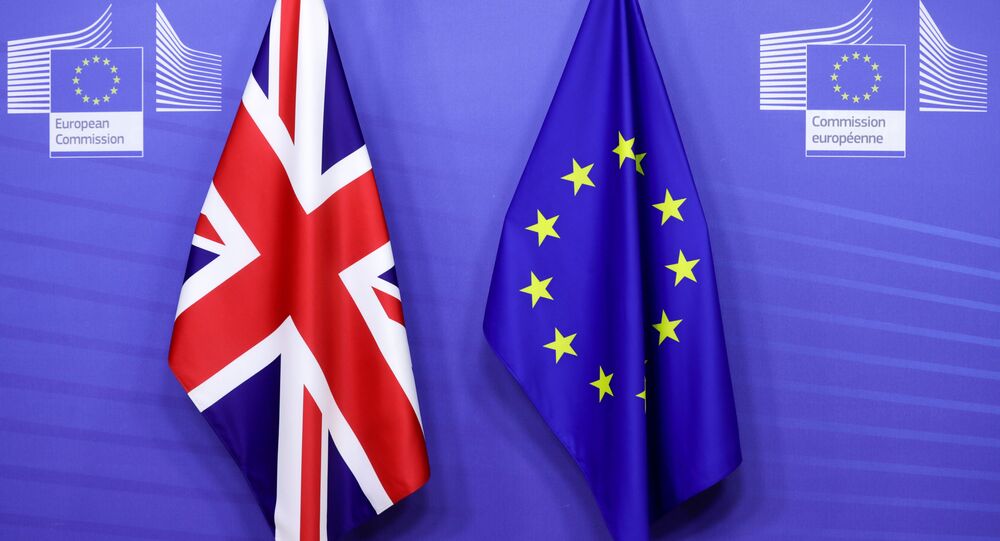 Speaking on BBC Radio 4's Today programme on Friday, Wigan MP Nandy said the UK should remain "beholden" to EU labour, environment, and other regulations indefinitely after the post-Brexit transition period - despite having no say in making those rules since its formal departure on 31 January this year.

“The sticking point that has emerged overnight in the negotiations, is about whether we keep pace with the EU on workers’ rights and environmental standards”, Nandy said.

“This is a government that a few months ago was out on their doorsteps clapping for carers, and is now arguing that it is intolerable that if the EU decides that they want to up the pay, the conditions, the working standards of those precise people who have kept this country going during a pandemic, then we shouldn’t be beholden to that”.

In fact, the British minimum wage of £8.72 (€9.52) per hour for over-25s is higher than most EU member states, several of which - including Italy, Denmark, Finland, Sweden, and Cyprus - have no basic rate at all. The UK already has stronger labour standards than EU regulations stipulate.

And the European Court of Justice ruled in the Viking and Laval cases of 2007 that employers in the EU could hire workers from other countries in the bloc under the Posted Workers' Directive on lower wages than nationally-agreed rates of pay.

The EU's demands for "regulatory alignment" would mean Brussels could slap “lightning” tariffs on the UK if it does not follow future EU regulations – but the UK could not do the same if the bloc’s standards do not meet its own.

Later on Friday, Conservative Prime Minister Boris Johnson said it was now "very very likely" that the UK would not strike a post-Brexit trade deal with the EU, with Brussels refusing to compromise on regulatory alignment and its demand for continued rights to take most of the catch from the vast area of British fishing waters.

Speaking on a visit to in the Northumberland town of Blyth, Johnson said the government remained “always hopeful” and that “we’ve got our teams still out there in Brussels”.

“But I've got to tell that from where I stand now, here in Blyth, it is looking very, very likely that we will have to go for a solution that I think would be wonderful for the UK … and come out on World Trade terms".

© AP Photo / Francisco Seco
Brexit Leader Farage Says UK Should Have Left EU With No Deal in 2016 - Video
Nandy painted herself as a pro-Brexit candidate for Labour's alienated northern heartlands when she stood in the Labour leadership election in early 2020, but came third to winner Sir Keir Starmer and runner-up Rebecca Long-Bailey.

Her campaign was marked by a car-crash interview on ITV's Good Morning Britain, in which she cited the example of South African hermaphrodite athlete Caster Semanya to justify calls for men to be allowed to compete in women's sporting events if they identify as transsexual. In October she drew fire for saying anti-Semitism was "the sort of racism that punches up, not down".

No Deal Brexit: Why UK Gov't Does Not Seem Scared by 'Worst-Case Scenario' Outcome