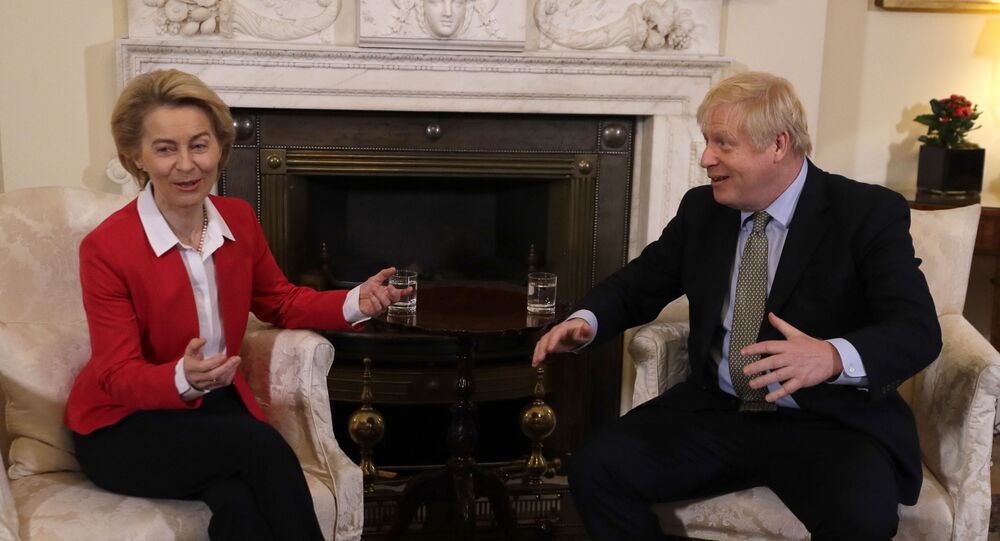 Earlier this week, Boris Johnson and Ursula von der Leyen set this Sunday as a deadline for a deal, however, a final compromise between London and Brussels has yet to be reached.

Secretary of State for Culture, Media and Sport Oliver Dowden on Friday stated that the current demands being made by the EU on a withdrawal agreement are terms that no British PM could accept.

"Still, I think, there is a significant possibility that we could get that deal", Dowden told Sky News. "We're pretty much 90% of the way there... I would much prefer that we had a deal and the prime minister would much prefer a deal... but that deal cannot come at any price", he told SkyNews.

According to the minister, the UK wants to reach an agreement with the EU, however, the country will survive without a deal. He also said the main issue that may sink the prospects of the Brexit accord is fishing regulations. Dowden noted that the UK would not be the only country hurt by the no-deal scenario, as Ireland and Germany would suffer too.

The minister made his statement just a day after the European Union revealed a set of contingency measures the sides have worked out to apply post-Brexit. The document proposes a one-year legal framework for contested fisheries, until a new, more explicit deal with the UK on fishing quotas comes along. It also includes a six-month extension of current arrangements for road, rail, and air travel and freight between the bloc and the UK.