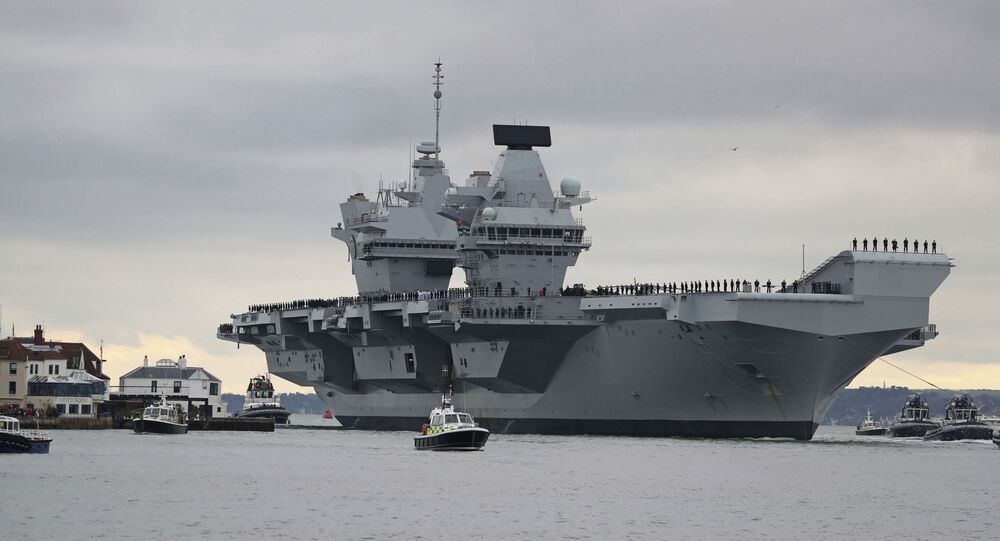 In 2020 the newest British aircraft carrier, the HMS Prince of Wales, had been due to sail to the US to carry out tests with F-35 jets.

The HMS Prince of Wales aircraft carrier, worth 3.1 billion pounds, went for long-term repairs due to water entering the engine room, The Sun reported, citing a source.

According to reports, the accident occurred due to a pipe break in the fire extinguishing system. Because of this, sea water poured into the engine room, flooding the electrical equipment for more than a day.

After the incident, the ship will not be able to take part in joint exercises with the United States and will have to remain in the port of Portsmouth until spring.

The preparation of the exercises with the United States "had been planned for years", and now the UK is in a difficult position due to the fact that it will have to refuse to participate in these exercises, the source said.

“HMS Prince of Wales is alongside at HMNB Portsmouth conducting repairs following a flood in an engine room,” a spokesperson for the Royal Navy said as quoted by the Naval Technology media outlet.

Earlier, in May 2020, another flood affected the carrier.