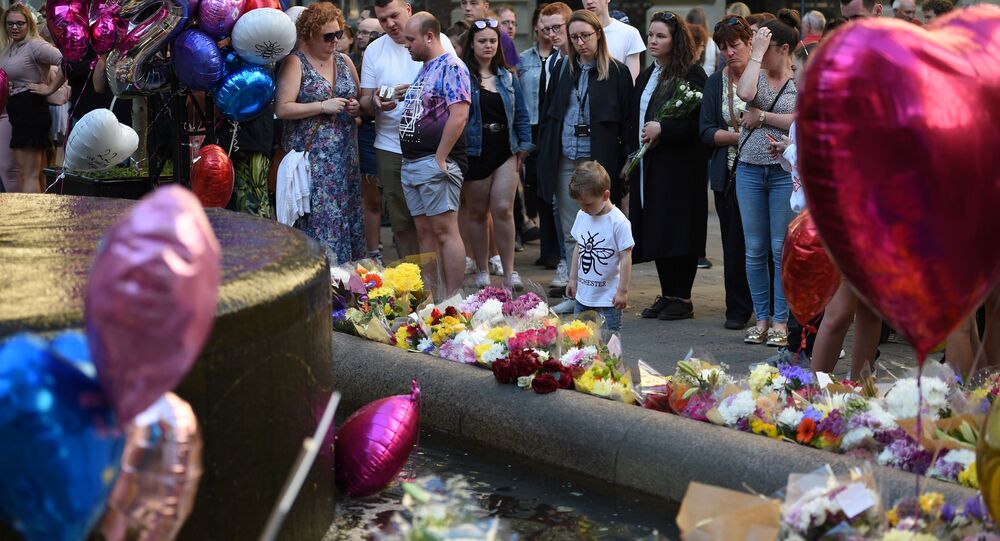 Twenty-two people were killed and hundreds more injured when a terrorist detonated a bomb hidden in a rucksack at the end of an Ariana Grande concert in Manchester Arena on 22 May 2017.

Hashem Abedi has admitted for the first time his role in planning the Manchester Arena bombing, the Daily Mail reported, quoting a public inquiry.

According to the paper, the inquiry was told that during his interview in prison in late October, Abedi admitted that he played "a full and knowing part" in the attack.

Earlier this year, Hashem pleaded not guilty to 22 counts of murder, attempted murder and plotting to cause an explosion likely to endanger life. In a pre-prepared statement for the court, he denied his involvement in the attack and also said he was "shocked" by his brother's act and was not an extremist himself. In August, Hashem was convicted of all the offences and was given 24 life sentences with a minimum term of 55 years before he can be considered for parole.

Abedi's brother Salman, 22, detonated a bomb hidden in a rucksack in the foyer of the Manchester Arena as the audience was leaving an Ariana Grande concert on 22 May 2017. The attack killed 22 people and injured hundreds.

The inquiry into the Manchester Arena bombing began in September to hear evidence about whether chances of preventing the bombing were missed.