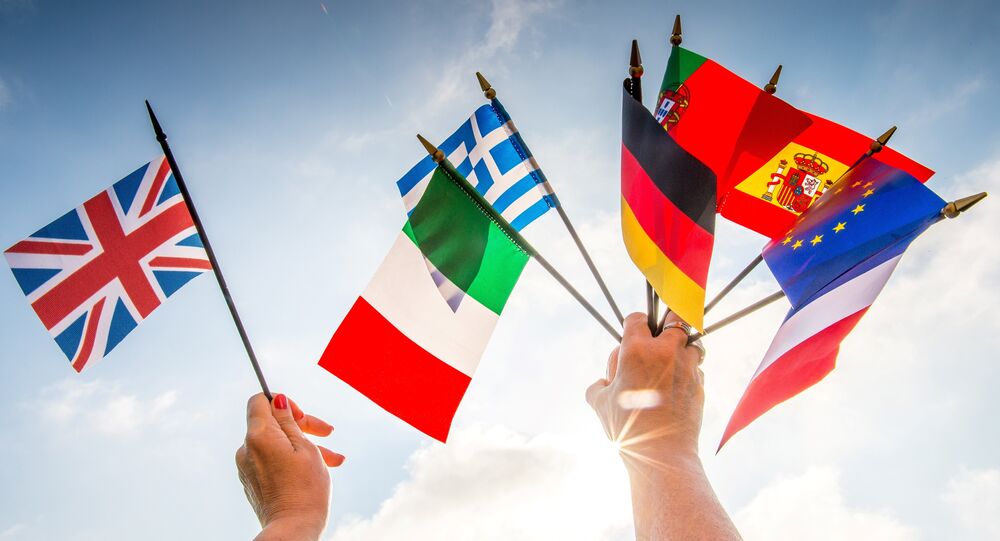 Earlier, The Sun reported that UK Prime Minister Boris Johnson was ready to pull out of Brexit talks 'within hours' over EU demands.

The UK pound dropped against the US dollar on Monday morning, amid fears that UK and EU negotiators may not succeed.

The pound fell 1.2 percent against the dollar and 1 percent versus the euro, and is trading at $1.3262 during deals.

"Sterling-risks to Brexit no-deal endgames were exposed this morning as the chatter was less optimistic than many of us thought it would be," said Neil Wilson, chief market analyst for Markets.com.

On Monday morning, The Sun newspaper reported that Boris Johnson was ready to pull out of Brexit talks if the EU refused to budge on its demands.

According to the newspaper, Boris Johnson will tell the EU that he is digging in his heels as he vows to stand firm against 11th-hour Brexit demands from France.

Downing Street did not comment officially on the information.

The UK formally left the EU on 31 January. Now the two sides have until 31 December, when the transition period ends, to negotiate the terms of their post-Brexit relations. A possible trade deal is the focus of attention, specifically, without which the two sides will have to trade under standard rules of the World Trade Organization after the transition period ends.