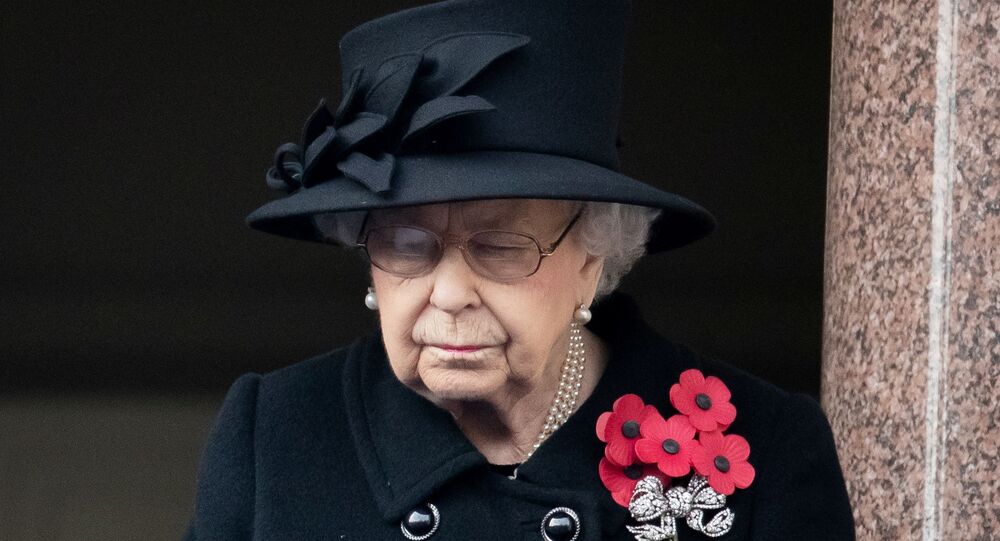 Queen Elizabeth II has been always associated with her dogs; unfortunately, recently, she lost one of her beloved pets.

Queen Elizabeth II has lost one of her dogs, Vulcan, according to The Sun.

Now the Queen has only one dorgi left; her name is Candy.

Vulcan died at Windsor Castle, where 94-year-old Queen Elizabeth II, along with her husband, 99-year-old Prince Philip, was quarantined due to the coronavirus pandemic.

The Queen is known for having brought world fame to her favourite breed, the Pembroke Welsh Corgi. Unfortunately, in 2018, the last of her famous Corgis, Whisper, died at age 12. In the same year, her last Pembroke, named Willow, also died.

In 2015, Elizabeth II announced that she would no longer have new pets for fear that they would outlive her.