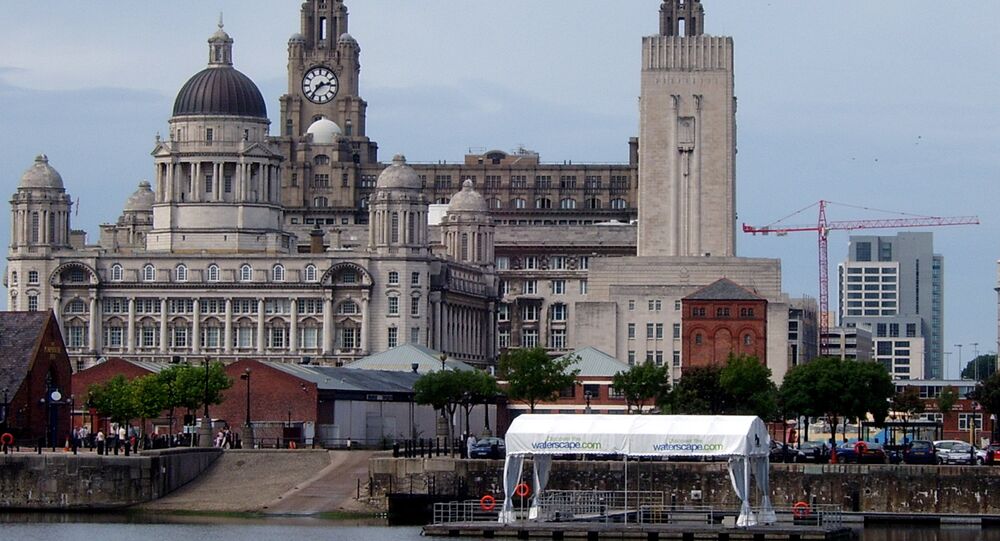 Merseyside police said they had arrested five men suspected of bribery and witness intimidation in connection with a year-long investigation into property developers. The Liverpool Echo reported that Mayor Joe Anderson was among the detained suspects.

The mayor of Liverpool and four other men have been arrested for bribery and witness intimidation.

Merseyside police said on Friday that the arrests of Mayor Joe Anderson and four unnamed others were in connection with an "ongoing investigation" into building and development contracts in the city.

The year-long Operation Aloft probe focused on a number of property developers.

The leader of the Liberal Democrat group on Liverpool council said the mayor should "step away" from his post while the investigation continued.

Political gossip site Guido Fawkes speculated that the 72-year-old suspect was none other than former deputy leader of Liverpool council, Derek Hatton, who was expelled from the Labour Party in 1986 for his membership in the Trotskyist entryist group Militant.

Hatton shot to fame in the 1985 rate-capping rebellion, in which the Liverpool city council set a budget $30 million above its tax income in protest of cuts in grants made by the central government at the hands of Margaret Thatcher's Conservative government. Hatton later became a radio presenter, occasionally appearing on TV.

Hatton told the Daily Telegraph in 2008 that he was now running a property firm in Cyprus selling villas and apartments. In 1993 he was acquitted, along with three others, of conspiring to defraud the Liverpool city council.

Hatton has reapplied to the Labour Party in 2007, 2015 and 2018. He was successful the third time, but was again suspended within days over an anti-Semitic tweet dating from 2012. He was reinstated the next year.