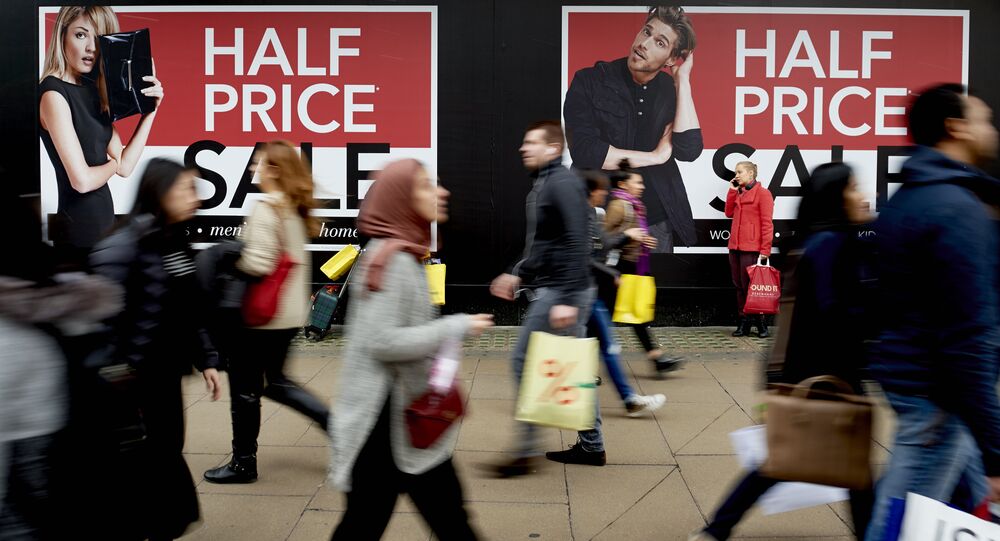 The first population survey of England was in 1086, when William the Conqueror produced the Domesday Book. In 1800, Parliament passed the Census Act and the following year held the first official census of England and Wales.

Britain has been holding a national census every 10 years since 1801 but next year's will be different - it will be the first digital census.

Instead of census takers knocking on every door in the land, households will be sent a letter with a unique code and invited to fill forms in online.

Peter Benton, Director of Census Operations at the Office for National Statistics (ONS), said recently: "In 2021 we want the overall return rate to be as high as it was in the 2011 Census, where we had a response rate of 94 percent."

​He said they were aiming to get 75 percent of people to fill the forms outline but the ONS confirmed "some paper forms will be sent to areas/ addresses that may be digitally excluded or otherwise hard to engage."

The next census in England and Wales is due to take place on 21 March 2021 but the Scottish government said in July this year that, because of the impact of the COVID-19 pandemic, it would be postponing its own census until 2022.

​People in Northern Ireland will also be quizzed in 2021 but the Republic of Ireland has decided to postpone it until 2022 because of the pandemic.

The Census enables the British, Scottish, Welsh and Northern Irish governments and hundreds of local councils to plan for everything from school places, new hospitals, energy, roads and even the armed forces.

For the first time the 2021 Census will collect information about British armed forces veterans.

The ONS said this would enable “monitoring of the Armed Forces covenant”,  which was signed by then Prime Minister David Cameron in 2015.

​The covenant promises army, navy and air force veterans help in finding a home, getting a new career, financial assistance and obtaining access to specialist healthcare, for example for post-traumatic stress disorder.

In the past 20 years many armed forces veterans have become homeless or suffered issues with alcoholism, domestic violence and poor mental health but last year Boris Johnson set up an Office For Veterans’ Affairs to tackle some of these issues.

An ONS spokesman told Sputnik: "One of the greatest challenges in addressing need is knowing where it is in the first place. Therefore, a better understanding of the numbers, locations and age ranges of our armed forces veterans will help the government, NHS and service charity sectors target resources and expertise where they are needed most."

​The census will also ask two new questions - answers for which will not be mandatory - about the sexual orientation and gender identity of those over the age of 16.

In 2011 it was reported that 1,893 people described themselves as Satanists and 6,242 said their "religion" was Heavy Metal.

An ONS spokesman said the Census would not include any specific questions about COVID-19 but there was a general question asking about people's health.