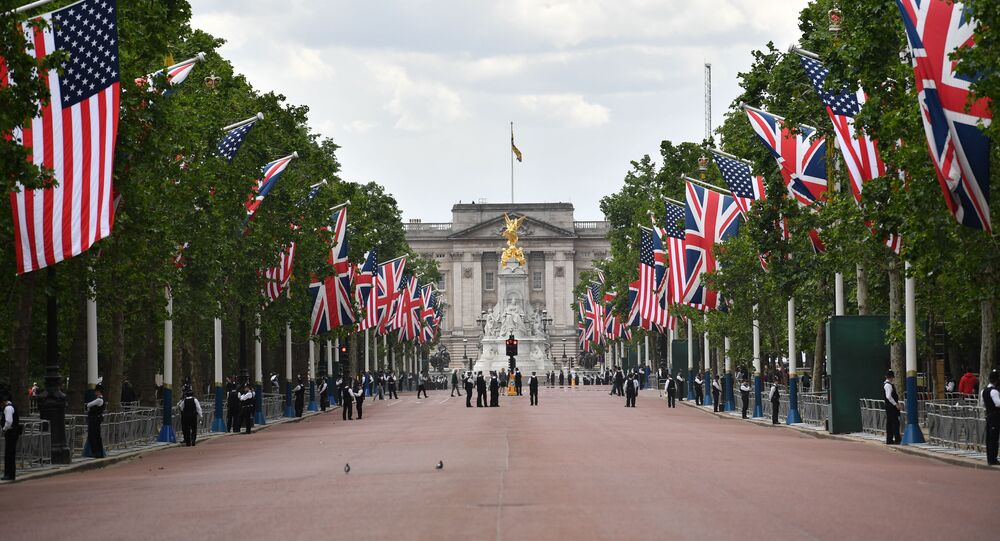 According to the former Buckingham Palace staffer, identified as Adamo Canto, he stole several medals, orders and other valuable items, placing some on the eBay auction website, as he made use of his expanded coronavirus-related cleaning duties.

Adamo Canto, who served Queen Elizabeth II for five years as a catering assistant, on Monday admitted to the Westminster Magistrates' Court that he stole over 70 valuable items from Buckingham palace, selling some on eBay, according to The Daily Mail.

Among the estimated 77 relics that Canto revealed he had stolen were a Companion of the Order of the Bath medal belonging to retired Navy vice-admiral Sir Anthony Johnstone-Burt, currently the Queen's Master of Household, and a Commander of the Royal Victorian Order belonging to retired British Army officer Major General Matthew Sykes, who served in the Royal Household from 2007 to 2010.

Canto also snatched signed photos of Prince William and Kate Middleton and a photo album of the Royal State Banquet during the state visit of the US President Donald Trump - something that he priced at £1,500 (around $2000) on eBay.

Prosecutor Simon Maughan, cited by The Daily Mail, noted that 37 items were sold on eBay, and not all of the stolen and sold relics have been recovered.

Canto revealed to the court that he stole the items while fulfilling additional coronavirus-related cleaning duties at Buckingham Palace, particularly snatching items from staff lockers, the linen room, the Royal Collection ticket office, the Queen's Gallery shop and the Duke of York's storeroom.

Canto's thievery personally profited him some £7,741 (about $10,300) after selling the royal relics on eBay "well under" their actual value, according to the prosecutor. Although District Judge Alexander Jacobs released the thief on bail, Canto has been warned that he is likely to face jail time.

"We have figures just shy of £10,000 to £100,000", Maughan revealed. "I say there is additional harm. The items stolen were of sentimental value regardless of worth".

Canto, who comes from Scarborough, had worked as a catering assistant at Buckingham Palace since 2015, having served five years before being arrested after police discovered the royal relics in the Royal Mews where he lived, according to the prosecutor.