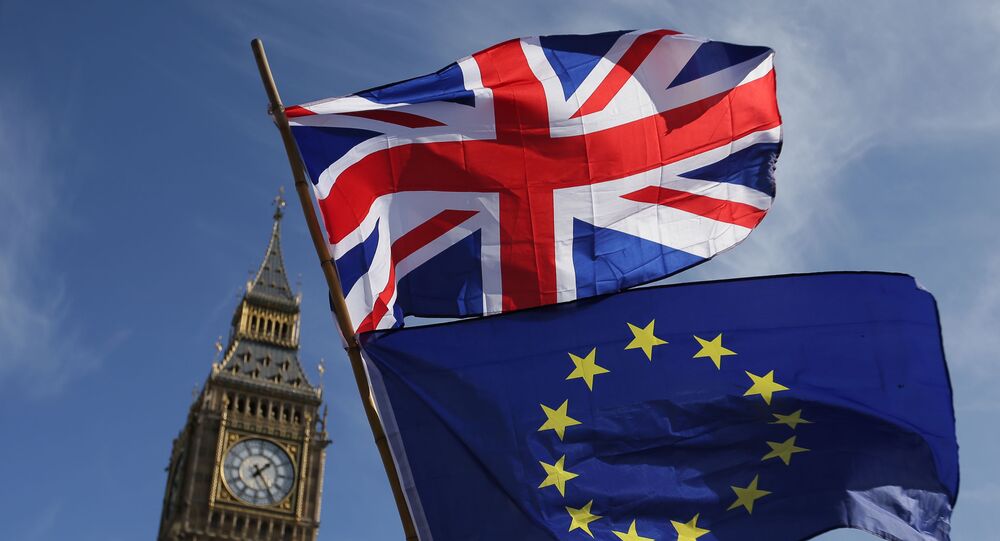 If No-Deal Brexit Contingency Plans are Needed They Will Be Adopted In Time, EU Says

On Sunday, British Foreign Secretary Dominic Raab said they were in the last week or so of substantive negotiations with the EU concerning post-Brexit trade.

If no-deal contingency plans are needed, they will be limited and adopted by 1 January, the European Commission spokesman, Daniel Ferrie, said on Monday.

"If contingency measures are needed, they would be limited and tailored to the existing very specific circumstances, and would be adopted in time to ensure that we are fully prepared for the first of January," Reuters quoted Ferrie as saying.

According to the European Commission, there will be changes at the end of the year regardless of whether or not there is a new deal with the UK.

There are still differences on fisheries and level-playing field, UK Prime Minister's spokesman said on Monday.

Earlier, British Foreign Secretary Dominic Raab said they were in the last week or so of substantive negotiations with Brussels.

After the UK left the EU on 31 January, the two sides have been involved in intense negotiations focusing on their trade relations after Brexit. Last week, Ferrie said that there is no chance that an 11-month transition period may be extended beyond the end of the year.

If London and Brussels fail to find a compromise on British fishing waters, the 'level playing field' and the use of state aid, the World Trade Organisation's rules will take effect on 1 January 2021. These include customs tariffs and full border checks for goods crossing the English Channel.