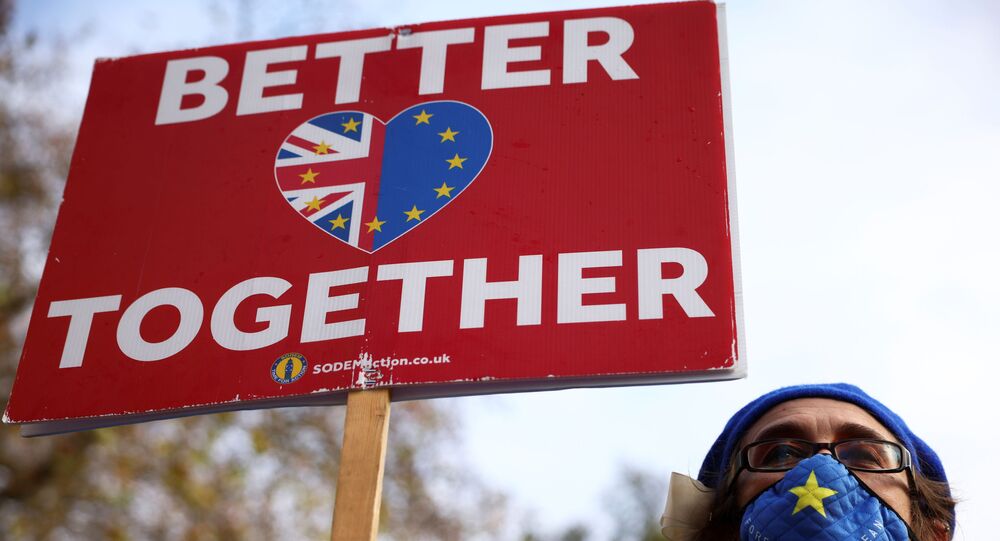 On Friday, UK chief negotiator David Frost said that a UK-EU post-Brexit trade deal was "still possible" and that he would keep negotiating until there was proof to the contrary.

British Foreign Secretary Dominic Raab stated that they were into the last week or so of substantive negotiations.

"I do think we're in a reasonable position, there's a deal to be done," Raab said.

He added that the EU was 'shifting the goalposts' on when the deadline for the deal was. According to Raab, significant differences persist over the fishing issue.

Raab stressed that extent of the disruption under a no-deal scenario would depend on how the Europeans act.

If no trade deal is secured, the World Trade Organization's rules will come into effect starting in 2021, including customs tariffs and full border checks for goods going across the English Channel.