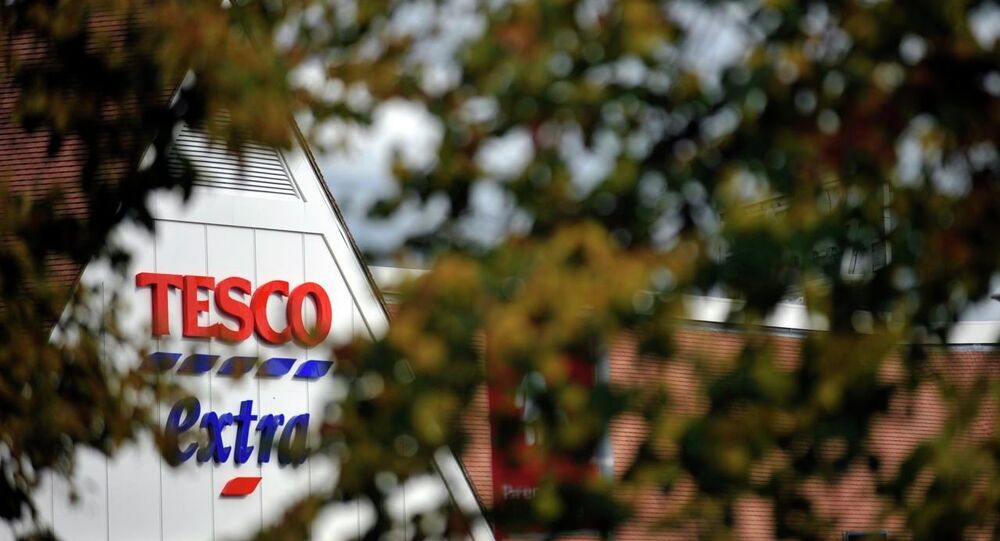 Panic in Manchester Supermarket After Man With Knife Enters Store

No one was injured as a result of the incident, local police said, adding that the suspect has been arrested in connection with the matter.

A man armed with a knife entered a Tesco superstore in Blackley, north Manchester in the United Kingdom, causing panic among the customers on Saturday afternoon, local media reported, citing police and witnesses.

According to a Greater Manchester Police spokeswoman, the officers initially responded to a call about a "disturbance" at a property close to the store, after which the suspect fled to the Tesco. Witnesses said he was screaming at the customers to leave the store as they were rushing to the exits leaving goods behind.

The shop was evacuated but no injuries are reported.

The suspect has already been arrested, the police spokeswoman added, but did not elaborate on his identity.