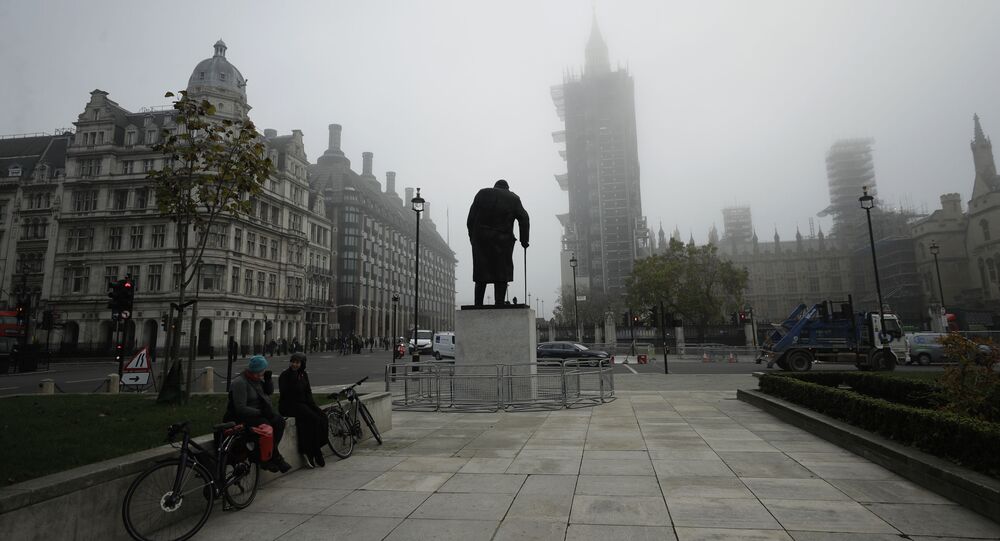 An audit of memorials was launched By the Welsh government in July in the wake of the Black Lives Matter protests. Its remit was to assess historical figures as regards their culpability in the slave trade imperialism and racism.

The Welsh Assembly has issued a report listing historical figures seen as ‘complicit’ in slavery and colonialism.

The reputations of wartime prime minister Sir Winston Churchill and Admiral Horatio Lord Nelson, the winner of the Battle of Trafalgar in 1805, have been “brought into question” and their public honours are “contentious”, the report states.

The report is based on a tiered, traffic light system of guilt.

Colonial governor Sir Thomas Picton is on the highest “red” category with “definite personal culpability” in regard to slavery and empire. Also red is Elizabethan sea captain and global explorer Sir Francis Drake.

The next section is the Amber section which includes such luminaries as Churchill and Nelson.

Churchill was found contentious for being: “Widely hated in South Wales mining communities for his actions as Home Secretary during the Tonypandy riots.”

The report adds he “expressed a belief in the superiority of the ‘Anglo-Saxon race’” was “opposed to dismantling the British Empire”, and failed “to take sufficient action to relieve the Bengal famine”.

Nelson was flagged for being “tasked with commanding naval vessels that protected ships in the triangular trade to and from the West Indies.”

It added: “He is known from private correspondence to have opposed the abolition of the slave trade though he doesn’t appear to have done so publicly.”

Indian independence leader Mohandas “Mahatma” Gandhi, whose statue was erected in Cardiff as recently as 2017, was called out for “racism against Black South Africans”.

The audit of public commemorations found more than 200 monuments, buildings and streets names with links to the "slave trade, empire, and racism."

Wales First Minister Mark Drakeford has claimed the report “provides important evidence which helps us establish an honest picture” of the past, and next steps for dubious memorials would be decided, according to the Daily Mail.

The audit was launched in July amid widespread Black Lives Matter protests following the death of George Floyd, and increasing calls to remove memorials to those linked to the slave trade.

The Welsh audit was strongly criticised online with Save our Statues saying that it was a slur on reputations.