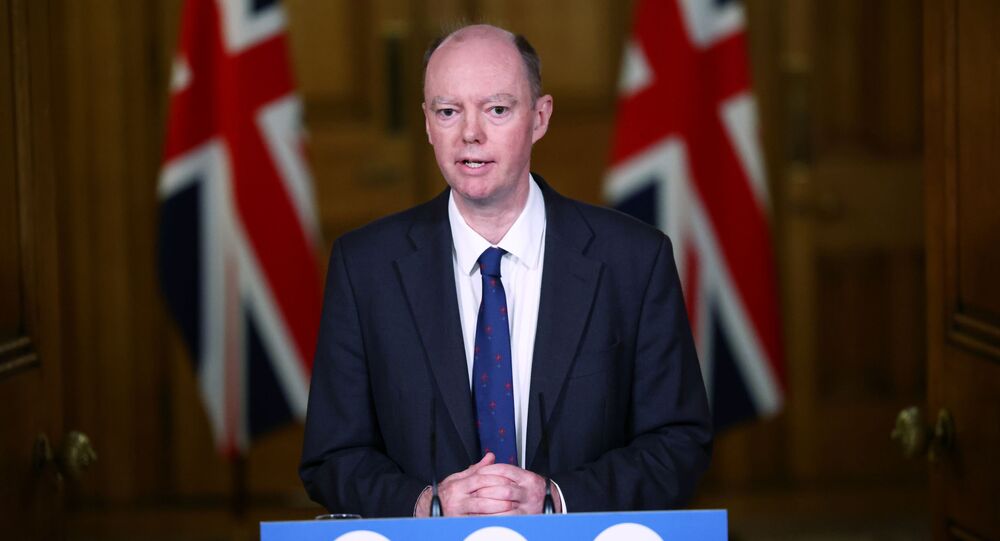 Controversy is surrounding the COVID-19 vaccine developed by AstraZeneca and the University of Oxford, with critics expressing concerns that it could be based on "shaky science".

UK's Chief Medical Officer Chris Whitty says that it is up to the Medicines and Healthcare products Regulatory Agency (MHRA) to decide whether Oxford University's vaccine against the novel coronavirus is safe enough before it could be made available to the British people.

According to Whitty, it is too early to make a judgement until MHRA conducts a thorough assessment of the vaccine. "We need to allow that process to go forward", he added.

"The simple answer to this is there is always scientific debate about virtually everything. The key thing from our point of view is to leave this in the hands of the regulator, the excellent MHRA regulator", Whitty said at a press conference on Thursday.

Confidence in the vaccine has been shaken after on Monday, AstraZeneca released interim test results showing diverging levels of efficacy depending on the dosing regimen.

The dosing error has not been previously mentioned in any of the developers' official press releases. According to AstraZeneca Executive Vice President Mene Pangalos, the error was only discovered when inconsistencies in the participants' inflammatory reactions were noticed.

The efficiency of the vaccine is also being questioned because only 2,300 people participated in the test and none of the volunteers were over 55 - the age category considered most vulnerable to COVID-19.

The company said earlier in the day that it is about to launch additional international trials of the vaccine to eliminate all doubts.