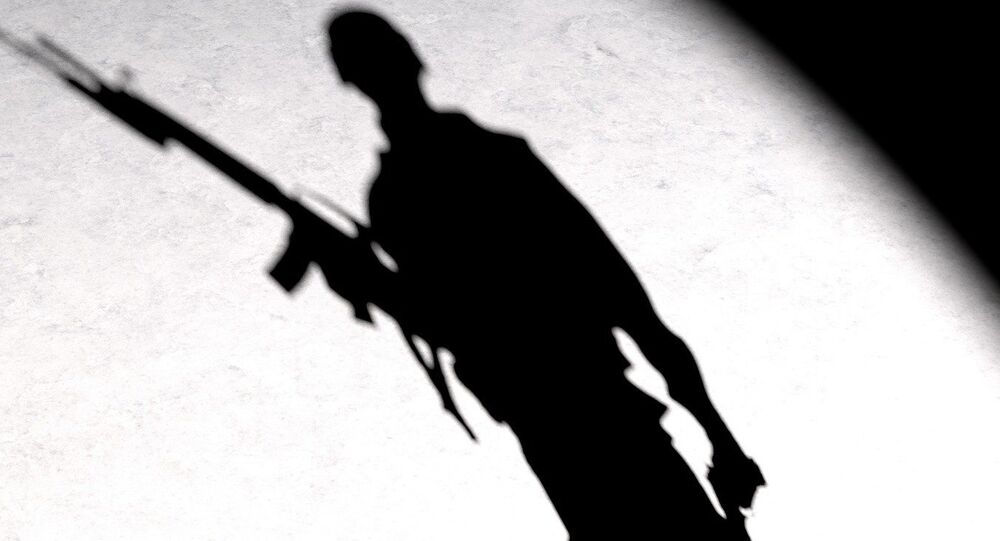 Abdalraouf Abdallah, 27, whose jail term is coming to an end, has been visited by the Manchester Arena suicide bomber, Salman Abedi, twice while behind bars.

The two men became friends, and apart from the two visits by Abedi in 2015 and 2017, they were in regular telephone contact. Abdallah is believed to have “important evidence” about the background to the 2017 attack that killed 22 people and injured hundreds more.

He has so far refused to give out information to the Manchester Arena Inquiry investigating the deaths of the victims, claiming legal privilege by refusing to answer questions that may incriminate him.

“Salman Abedi’s relationship with Abdalraouf Abdallah was one of some significance in the period prior to the bombing and we are determined to get to the bottom of it. We have no doubt he is a witness with important evidence to give. We are continuing to pursue this line of inquiry. We hope on reflection he will co-operate, so will press for him to give evidence before the inquiry”, counsel to the public inquiry Paul Greaney QC told the hearing.

The two have been talking on the phone since 2014, the hearing was told. Abdallah also tried to call Abedi using an illicit phone while serving his sentence in HMP Altcourse in Liverpool, three months before the Manchester Arena bombing.

The inquiry also heard that a third visit by Abedi to see Abdallah had been booked for 6 March 2017, but did not take place. The Manchester Arena bombing happened two months later, on 2 May 2017.

Abdallah was convicted of preparing and aiding acts of terrorism financially by helping four people to travel to Syria for terrorism, which included his older brother Mohammed Abdallah, 29. After getting shot while fighting in Libya in 2011, Abdallah, who is from Manchester, returned to the UK for treatment.

In the aftermath of his contact and communication with Abedi, Abdallah, when approached by the lawyers for the Manchester Arena Inquiry, refused to cooperate.

He is reportedly being released from prison this week and will spend four years on licence.