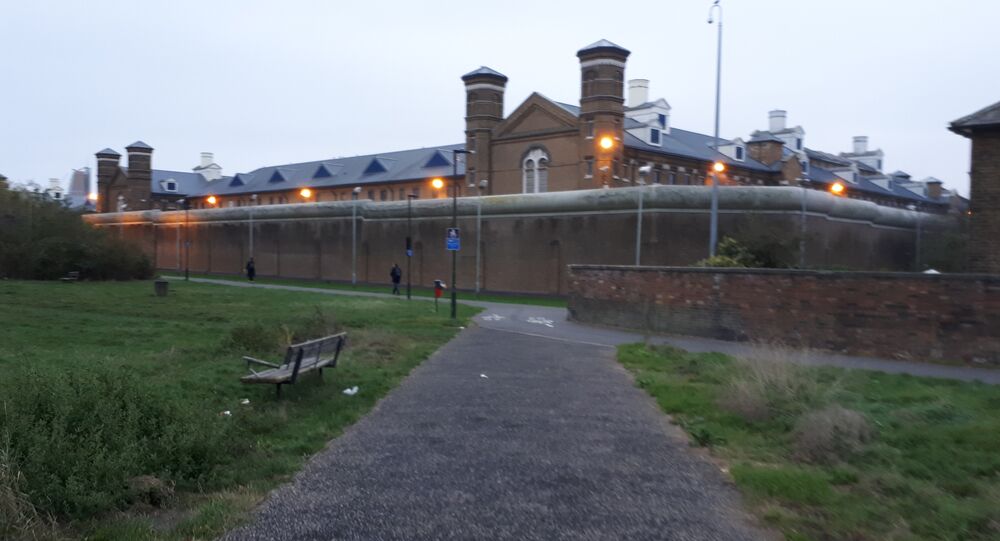 UK Ministry of Justice Predicts Prison Population Will Rise to Record 100,000 by 2026

There are currently 79,000 inmates in English and Welsh prisons, with another 8,000 in Scotland and around 2,000 in Northern Ireland. But these numbers are expected to rise as a result of various factors.

The Ministry of Justice has predicted the prison population in England and Wales will rise to 98,700 by September 2026.

The ministry says part of the reason for the rise is the recruitment of 20,000 extra police officers which is expected to improve detection rates.

​Another factor which is mentioned is the impact of Home Secretary Priti Patel’s plans for delaying the release point for violent and sexual offenders, which were unveiled at last year’s Conservative Party conference.

The figures do not include Scotland and Northern Ireland, which are subject to devolution and have different criminal justice systems.

The ministry’s six-year forecast is produced to help capacity planning and resource allocations.

​The ministry also predicts that the number of children aged 15 to 17 in custody will also go up.

Back in 2015 the government announced plans to build nine new prisons and close down some of the older, Victorian prisons, such as Dartmoor, which was built to house French prisoners of war during the Napoleonic Wars and is now set to close in 2023.

In September last year work began on a £235 million “mega prison” at Wellingborough in Northamptonshire, which would house 1,680 low security inmates.

Prisons in Britain range from Category C up to Category A, the highest security.

​Earlier this week Paul Fitzgerald was jailed for life for the horrific murder of a fellow inmate, paedophile Richard Huckle, at Full Sutton prison, a Category A jail in Yorkshire.

The Ministry of Justice said: "The COVID-19 pandemic has restricted the courts’ ability to process cases recently, and assumptions have had to be made around how the courts will recover."

"There is considerable uncertainty around these assumptions, so the population is likely to differ to what has been projected which is illustrated in the section on uncertainty," they added.