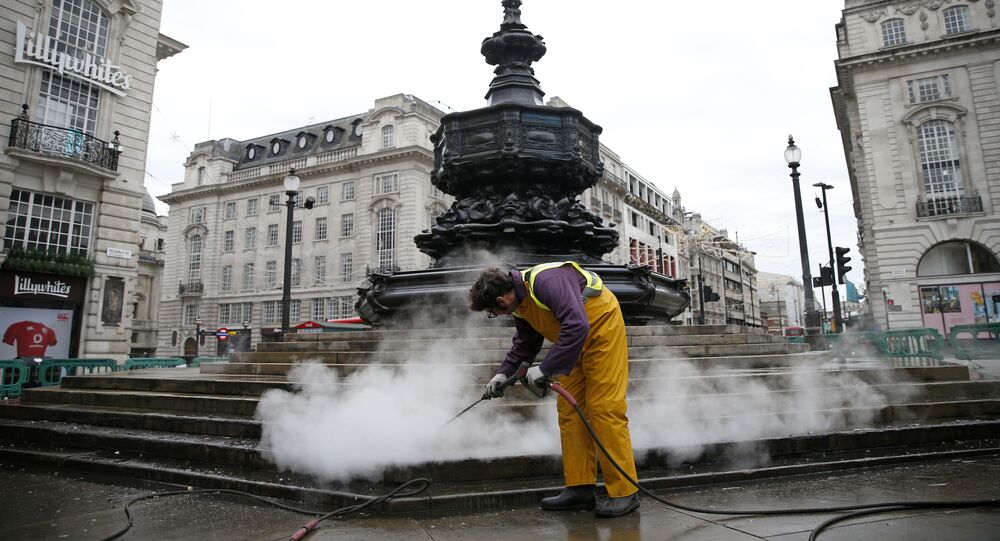 On Wednesday, Britain's Chancellor of the Exchequer announced a pay freeze for millions of public sector workers and  major cuts to foreign aid amid the ongoing COVID-19 pandemic.

UK Foreign Office minister Baroness Sugg has resigned amid the UK’s announcement of a spending cut to overseas aid.

In her her resignation letter she branded the decision “fundamentally wrong”.

Sadly I have resigned from Government today. Here’s my letter to the PM👇 pic.twitter.com/hWwPtBuH6v

On Wednesday, the government vetoed a Conservative Party commitment to fund the foreign aid budget with the equivalent of 0.7% of gross national income.​

Commenting on the cut to overseas aid, Britain's Chancellor of the Exchequer Rishi Sunak told the House of Commons that the economic crisis caused by the COVID-19 pandemic has made it difficult to justify to the people spending 0.7% of the national income on overseas activities.

On Wednesday, Rishi Sunak announced a pay freeze for millions of public sector workers, excluding frontline health workers fighting the pandemic and the lowest-paid. Meanwhile, he expressed confidence in spending boosts for infrastructure and research.