Richard Huckle was given 22 life sentences in 2016 for molesting more than 200 children in Malaysia. Huckle, whose youngest victim was six months old, even wrote a 60-page paedophile manual which was described as a "truly evil document."

A judge has jailed a "psychopath" for life, with a minimum term of 34 years, for murdering Britain’s most prolific paedophile in his cell at Full Sutton prison in North Yorkshire.

Richard Huckle, 33, was found dead in his cell on 13 October 2019 and on Monday, 23 November, Paul Fitzgerald was convicted of murder after he failed to convince a jury at Hull Crown Court he was suffering from a “mental abnormality.” 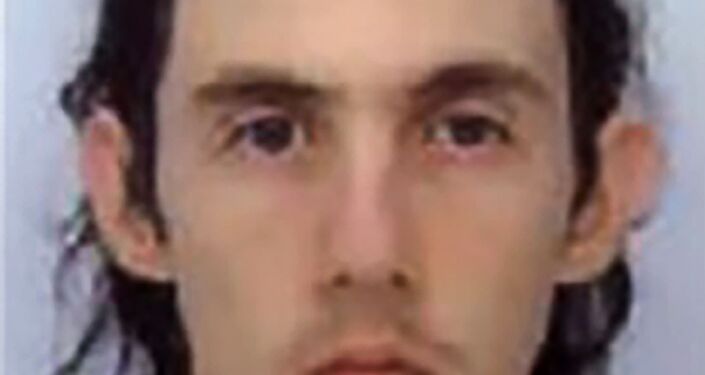 On Tuesday, 24 November, Mr Justice Nicholas Lavender told Fitzgerald: "You are a psychopath and derive pleasure from imagining toruting, raping, killing and even eating others. If and when you are released you be on licence, which will remain the case for the rest of your life."

Judge Lavender said Fitzgerald, 30, was a “sadistic” man who had attached a blade to a highlighter pan and then shoved it up Huckle’s nose, causing fatal brain injuries.

Fitzgerald has been handed a life sentence with a minimum term of 34 years.

​The judge said: "I am sure you made a conscious decision to kill him. As you said yourself, you committed murder in cold blood."

At the age of 19, during his gap year, Huckle moved to Malaysia, where he started to groom children.

Huckle bragged online about his “achievements” and shared pictures and videos of himself alongside his victims with other sex offenders on the dark web.

In a comment to one of his videos, he boasted: “I'd hit the jackpot, a 3 year old girl as loyal to me as my dog and nobody seemed to care."

Well done #paulfitzgerald , carrying out social justice on a peadophile in #fullsutton , Paul should be treat with leniency for a heroic act. 🙏

Prosecutors said Huckle often posed as a teacher and philanthropist to gain the trust of children and parents.

Huckle wrote a book for paedophiles titled:"Paedophiles And Poverty: Child Lover Guide" but was arrested when he returned for a visit to his parents in England.

Some social media commentators said Fitzgerald “deserved a medal” for killing the paedophile but the court heard the killer was a far from angelic character and had sick fantasies about raping women.