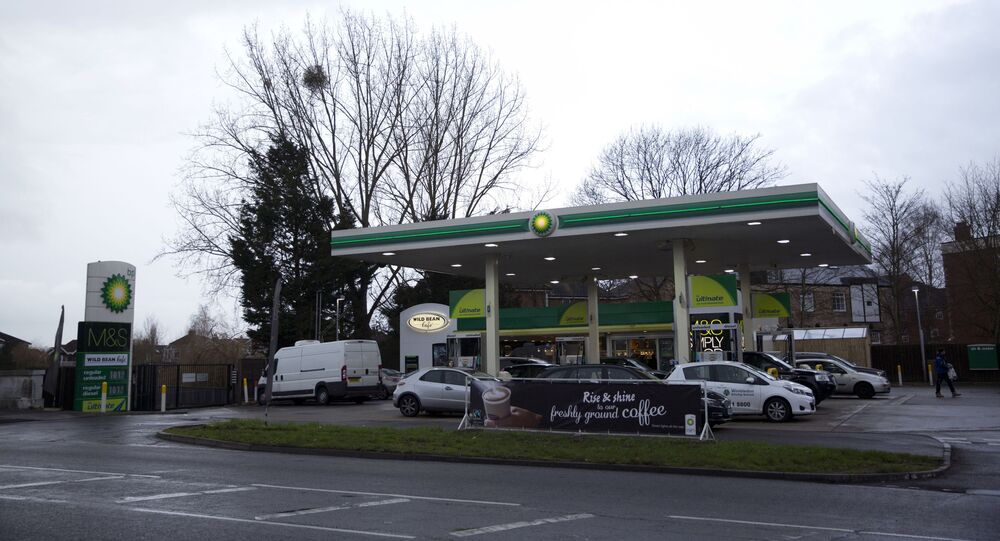 The climate change emergency has encouraged a number of countries to speed up the race away from fossil fuels. British Prime Minister Boris Johnson announced last week a ban on sales of new petrol and diesel vehicles from 2030. But where does all this leave the oil industry?

The price of oil rose on Tuesday, 24 November, after Donald Trump signalled that he would allow transition talks with Joe Biden’s to begin despite refusing to accept his election defeat.

The news follows the boost given to the global economy by positive signs from a number of COVID-19 vaccines.

​Brent crude climbed to its highest level since March - US$46.38 a barrel.

Henry Berry, director of the UK oil company Tristone Holdings, said: "Countless predictions are made every year on the distinct directions the oil and gas industry may take over the months to come. These will always have varying degrees of accuracy, but it’s fair to assume that the assumptions made at the tail-end of 2019 did not factor in the possibility of a global pandemic."

He said: "Despite oil being the lifeblood of industrialised nations, the pandemic of 2020 has given the industry no choice but to re-evaluate and reset."

Stimulus packages around the world could help a rise in electric vehicles (EVs) sales and speed up progress in decarbonization in the transportation sector, the International Energy Agency (IEA) said on Mondayhttps://t.co/yDuCuRUtuo

​In 2019 several car companies - including VW, Honda, Volvo and BMW - announced plans to end production of petrol and diesel engines in the near future.

Then in 2020 the coronavirus pandemic hit the global economy and demand for oil fell through the floor. Many countries and corporations have used the crisis as a time to speed up their plans to move to renewable energy sources.

Mr Berry, whose Tristone company drills for oil in the Cherokee Valley in Kansas, said many oil companies had recognised even before the pandemic struck that they needed to be more agile and flexible.

The oil giant, BP, for example, announced in 2019 they had managed to reduce their logistical cost in Azerbaijan by US$60 million, using a business development plan which relied on the ‘scrum’ technique, which focuses on profitable teamwork.

For the first time, SOMO is proposing that buyers pay in advance for a portion of future oil sales. This could quickly generate $1.7 billion+ in cash, which the government desperately needs to pay salaries and weather a financial crisis.https://t.co/hGPwWUzyrT

​Mr Berry explained: “By simply allowing the right conglomeration of professionals to discuss a problem the optimum solution can be found and implemented. Considering the uncertain climate, it stands to reason that only the most competent and agile businesses will survive.”

He said “flexible practices” which were giving certain companies an edge over the competition had become, during the pandemic crisis, a “vital component of survival.”

Many oil operators are switching over to the production of natural gas and Liquefied Natural Gas (LNG), which are growing markets despite still being fossil fuels.

​It will be at least a decade before the industrialised world switches off its use of oil - and probably much longer than that in the developing world - but Mr Berry said the industry needs to become greener in the short-term.

“Strategies must be evaluated to ensure that even the most minute inefficiencies are running as smoothly as possible. Anything from a reduction in methane leakages to the recycling of freshwater to mitigate wastage will help to make the industry that little bit greener,” he said.

Mr Berry said: "Technology can be heavily utilised in this ongoing effort - something a wide range of oil companies have already discovered. Drones, for example, are well-placed to efficiently identify methane leakages."