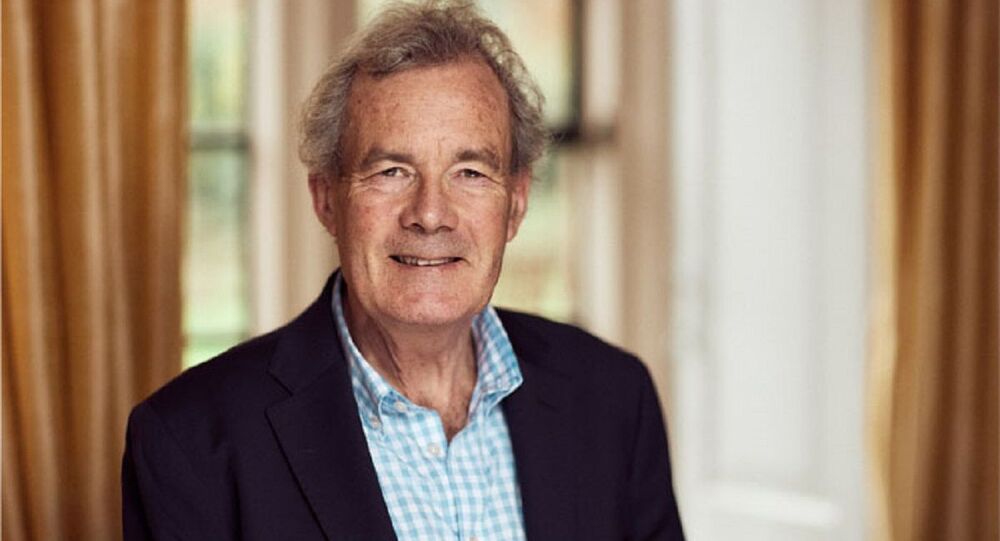 Earlier this year, the allegations were made that Home Secretary Priti Patel had not been treating civil servants "with consideration and respect".

UK adviser on ministerial code, Sir Alex Allan, announced that he has resigned.

According to his statement, he has found that the Home Secretary did not consistently meet the high standards expected of her under the ministerial code.

The UK government has issued the following statement:

"The Prime Minister has full confidence in the Home Secretary and considers this matter now closed...The Prime Minister’s judgement is that the Ministerial Code was not breached", the statement reads.

Patel, for her part, said that she is grateful to the Prime Minister for his support during the investigation into allegations of bullying.

"I am sorry that my behaviour in the past has upset people. It has never been my intention to cause upset to anyone...I acknowledge that I am direct and have at times got frustrated," Patel said.

"I am very grateful for the hard work of thousands of civil servants who help to deliver the government’s agenda", she added.

Sir Alex Allan has conducted an investigation into the allegations made earlier this year around the Home Secretary’s conduct. His findings were published on the UK government's website. Patel has repeatedly denied allegations of bullying and stressed that no formal complaint against her had ever been made.