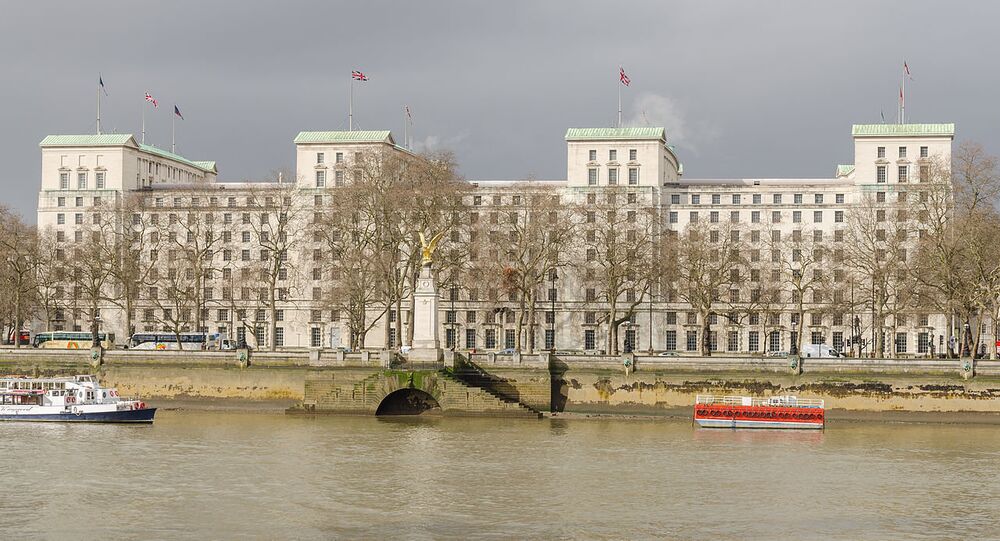 MOSCOW (Sputnik) - The United Kingdom's proposed new National Cyber Force (NCF) will bring together assets and personnel from multiple intelligence agencies, including MI6, Government Communications Headquarters (GCHQ), and the Defence Science and Technology Laboratory at Porton Down, the Ministry of Defence said in a press release on Thursday.

"The NCF draws together personnel from intelligence, cyber and security agency GCHQ, the MoD, the Secret Intelligence Service (MI6) and the Defence Science and Technology Laboratory (Dstl) under one unified command for the first time," the press release read.

The Ministry of Defence said that the NCF's operations could include disrupting the communications of known terrorists or preventing the internet from being used as a site for criminal activity.

"Today the National Cyber Force builds out from that position of defensive strength. It brings together intelligence and defence capabilities to transform the UK’s ability to contest adversaries in cyber space, to protect the country, its people and our way of life," Jeremy Fleming, the director of GCHQ, said in the press release.

The NCF is being created as part of a pledge by UK Prime Minister Boris Johnson to significantly bolster the country's defence spending. On Wednesday, Johnson announced a four-year funding plan worth 16.5 billion pounds ($21.8 billion) in the largest investment in the country's defence infrastructure for three decades.