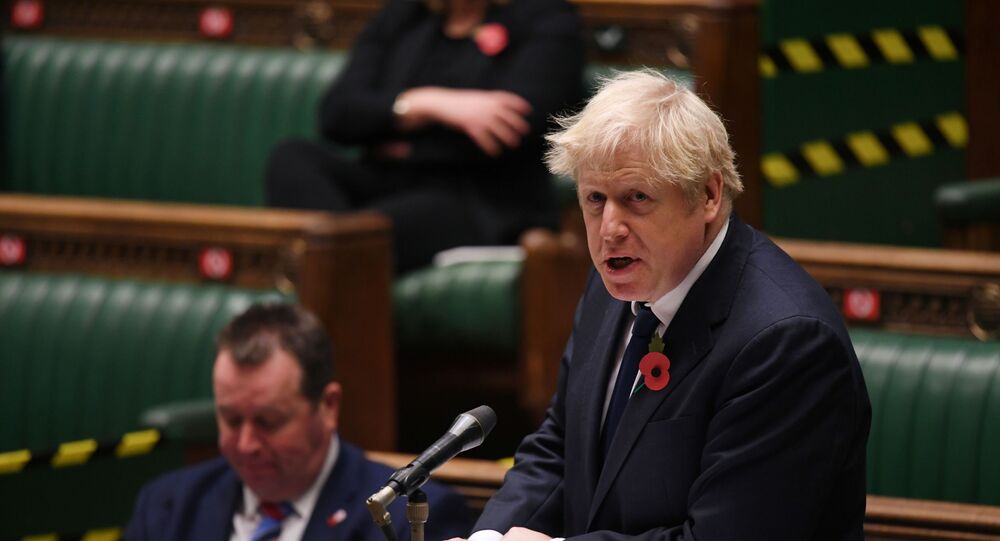 LONDON (Sputnik) – The UK defense budget will be increased by 16.5 billion pounds ($21.9 billion) over the next four years, as part of a government plan to invest in next-generation military capability amid the COVID-19 pandemic. UK Prime Minister Boris Johnson is expected to announce the move in Parliament on Thursday.

“I have taken this decision in the teeth of the pandemic because the defense of the realm must come first,” Johnson will say, according to quotes in his speech handed in advance to the media by Downing Street.

The program, which, according to the prime minister, could create 10,000 additional jobs annually across the country, will be the biggest investment in UK military since the end of the 20th century's Cold War and will cement the UK's position as the largest defense spender in Europe and the second-largest in NATO, following the United States.

“The international situation is more perilous and more intensely competitive than at any time since the Cold War and Britain must be true to our history and stand alongside our allies. To achieve this we need to upgrade our capabilities across the board,” Johnson is also expected to say.

Alongside investing in cutting-edge technology and positioning the UK as a global leader in the cyber and space domains, Johnson will also announce a new agency dedicated to artificial intelligence, the creation of a National Cyber Force and a new Space Command, which will be capable of launching the UK's first rocket by 2022.