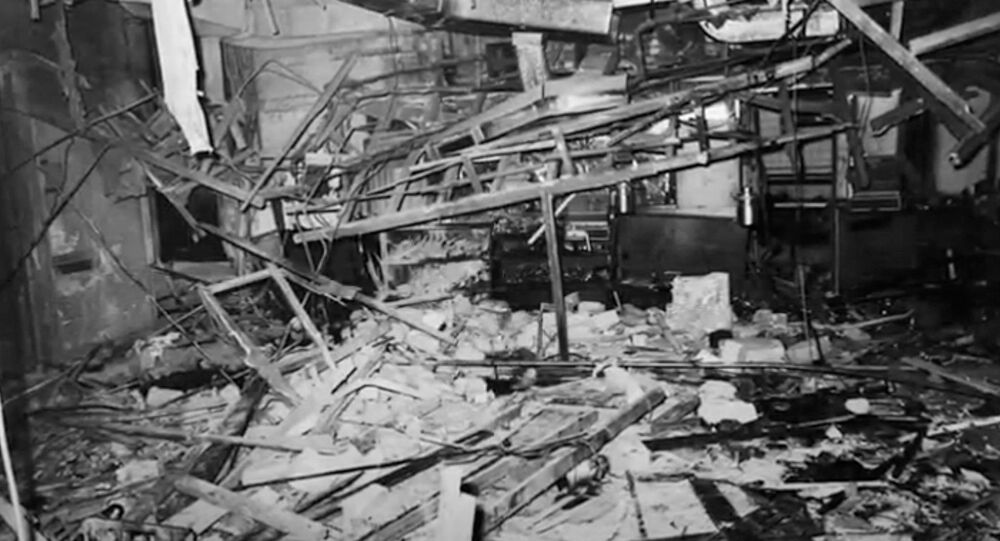 After the 1974 bombings in Birmingham, England, UK officials convicted six individuals for the deadly incident; however, those convictions were later overturned for insufficient evidence in 1991.

UK police on Wednesday arrested an unidentified 65-year-old man in Belfast, Northern Ireland, who they believe is connected to the deadly 1974 pub bombings orchestrated by the Provisional Irish Republican Army (IRA) in Birmingham.

A release issued by the West Midlands Police indicates that the arrest was carried out in conjunction with the branch’s counterterrorism policing unit and detectives from the Police Service of Northern Ireland (PSNI). The individual was arrested under the UK’s Terrorism Act and also had his home searched by officials.

While offering limited details of the ongoing investigation, the police service did reveal that the individual would be “interviewed under caution at a police station in Northern Ireland.” The Guardian reported that the suspect is allegedly being held at the Musgrave Street PSNI station.

The arrest is believed to be the first carried out in relation to the bombings since the reversal of the convictions of the Birmingham Six - Hugh Callaghan, Paddy Hill, Gerard Hunter, Richard McIlkenny, William Power and John Walker - in March 1991 after a British Court of Appeal concluded evidence initially provided to support a life imprisonment for the group over the bombings was insufficient.

© REUTERS / Chris Helgren
FILE PHOTO: Aquitted members of the Birmingham Six, sent to prison in 1975 for the IRA's bombing of two pubs, gather with their MP after they walk from court as free men.

The bombings themselves took place on the evening of November 21, 1974. The first bomb exploded inside the Mulberry Bush pub, and the second erupted a few minutes later in the Tavern in the Town pub. A total of 21 people were killed, with more than 200 others injured.

Julie Hambleton, whose 18-year-old sister Maxine died in the explosion, told the Associated Press that when she was informed of the Wednesday development, she was so shocked that she “couldn’t speak.”

“I was just inconsolable and was just looking at the picture of Maxine,” she recalled. “It’s welcome news. It’s overwhelming news.”

However welcome the news was to Hambleton, she urged that there were still far “wider issues” that needed to be addressed, especially “why six men were arrested for a crime they didn’t commit.”

“How was it that for so long, after 21 people were blown up and more than 200 other innocent souls were injured, nobody was looking for the perpetrators?” she said.

According to the BBC, since the deadly bombings and the release of the Birmingham Six, a handful of investigations have been initiated that have ultimately provided insufficient evidence to determine the identities of those responsible in the case.

The latest push to close the matter came in October, when UK Home Secretary Priti Patel noted that she would consider holding a public inquiry into the bombings. Patel has yet to announce her decision on the inquiry.