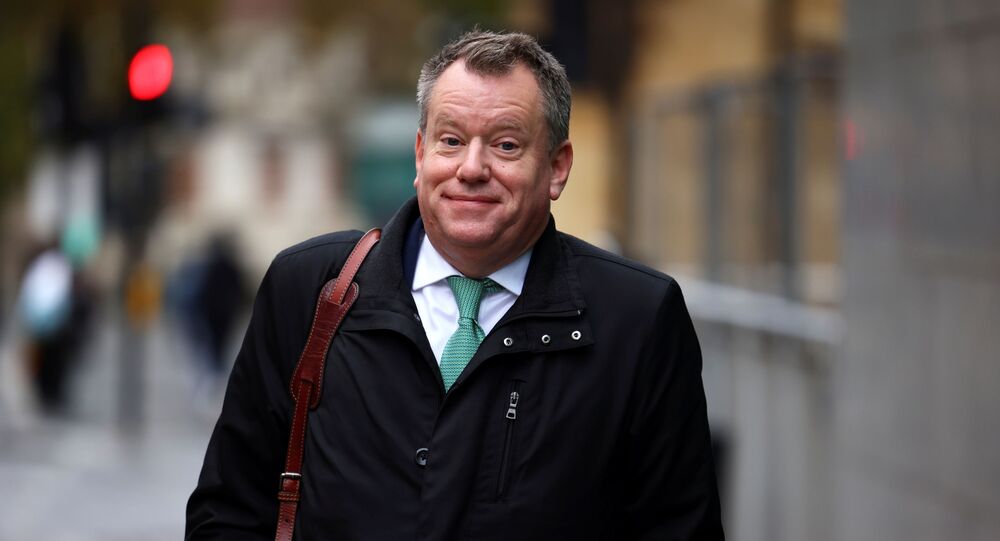 London and Brussels have been engaged in prolonged rounds of negotiations over a possible trade deal between the two after the latter departed from the bloc, particularly stumbling on issues of UK-European market regulations and access to UK fishing waters.

According to the report, Frost asserted that “a possible landing zone” could be achieved as soon as next Tuesday, despite that negotiations have been stalled over fishing waters and maintaining regulatory autonomy.

As the talks are reportedly expected to reach the finishing line, Chancellor Rishi Sunak and Business Secretary Alok Sharma have been accused of urging a compromise, according to The Sun, while MP Michael Gove was said to have warned that a "no-deal" scenario would lead to Scotland seceding from the kingdom.

“It’s not a secret that the Treasury has always been anti-No Deal and Michael Gove has concerns about the Union", The Sun quoted an unnamed government source saying.

While 10 Downing Street insisted that “the government is united behind the negotiation position”, it also admitted that “key elements of the draft text are not agreed”.

"We are working to get a deal, but the only one that's possible is one that is compatible with our sovereignty and takes back control of our laws, our trade, and our waters", Frost tweeted on Sunday.

EU negotiators are said to be ready to come up with a solution to prevent a "no-deal" scenario.

"With @Europarl_EN & all Member States, we remain determined, patient, respectful. We want our future cooperation to be open but fair in all areas", Michel Barnier, European chief negotiator on Brexit, tweeted Monday.

© REUTERS / PETER NICHOLLS
FILE PHOTO: Supporters sail ahead of protests, staged by fishermen and fishing communities from the campaign group 'Fishing for Leave' in ports across the country, against Prime Minister Theresa May’s Brexit transition deal, in Hastings, Britain April 8, 2018

At the end of 2020, the United Kingdom will legally exit the European Union's Single Market and Customs Union, completing a transition period.

Attempts to reach a post-Brexit deal on trading arrangements have been stalled by differing points of view on fishing quotas, a level economic playing field and governance, with parties failing to reach a deal on fisheries by the initial 1 July deadline date.

While London insists that "British fishing grounds are first and foremost for British boats", Brussels expects a "fair share" of the fisheries as a precondition for any trade deal.

London also remained firm about "divergence" from EU rules, to which Brussels agreed, but outlined that "some mutual understanding of how much divergence is likely to happen" must first be reached.

If Boris Moves on Brexit Fundamentals it Will Be Terrible for the UK Government, Commentator Says