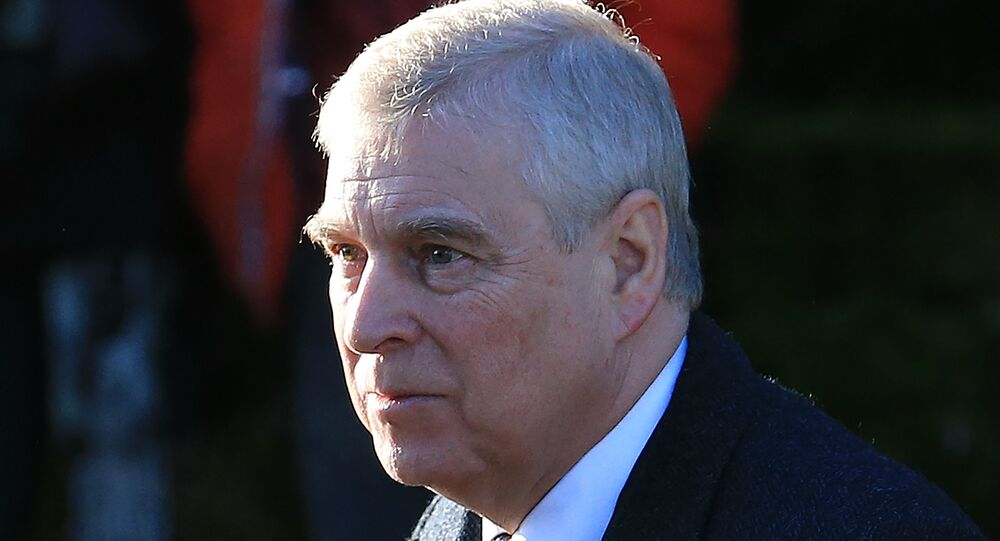 There has been much talk over the past few months as to whether Prince Andrew would try to return to a more visible role in the monarchy following his involvement in the Jeffrey Epstein scandal. However, a number of royal insiders now appear to have put such speculation to bed.

Prince Andrew is unlikely to return to his official duties in the British Monarchy following the Jeffrey Epstein scandal, a Royal Family source told the Daily Mail.

As rumours continue to swirl that the disgraced British monarch may be attempting to set the stage for a return to public life, a palace insider reportedly said that, “I am not sure there will ever be an opportunity for him to return.”

The Times reported at the end of October that Andrew was preparing to return to a public role in order to “serve his country.”

However, according to The Mail’s source, “this is as much about judgement shown over the issue, as the allegations themselves. Even if the duke were to resolve matters satisfactorily over [the Epstein scandal], there is still an issue about [his] lack of understanding over the seriousness of the situation and not accepting that the relationship [with Epstein] was wrong.”

Andrew was forced to step down from his so-called official duties following a car crash interview in November 2019 with the BBC in which he tried to clear his name over his links with Epstein, but ended up generating widespread public anger over what many felt was a lack of remorse.

© AP Photo / Olivier Matthys
Lawyer for Epstein's Accusers Hopes Biden Admin Will Be 'More Aggressive' in Probing Prince Andrew
Andrew fell from grace when it was revealed last year that he had links with billionaire financier pedophile, Jeffrey Epstein, who killed himself in a New York prison cell in July 2019 while awaiting trial on charges of child sex trafficking. Andrew has been accused by one of Epstein’s victims, Virginia Giuffre, of having sex with her when she was only 17 years old.

The 60-year-old monarch has consistently denied the charges levelled against him and has claimed that he cannot remember even meeting Ms. Giuffre, despite the two being photographed together at one of Epstein’s London properties. Calls have been made by the Federal Bureau of Investigation for Andrew to go to the United States to face questioning over his relationship with Mr. Epstein.

Speaking about reports suggesting Andrew may try to reclaim his role in the British Monarchy, another royal insider told The Mail that, “the reality ... is that there is no negotiation of a new role, and there never will be, as there could never be a version of representation that could work.” Another person close to the royals said that, “this just isn’t even on the agenda or being discussed in any way."