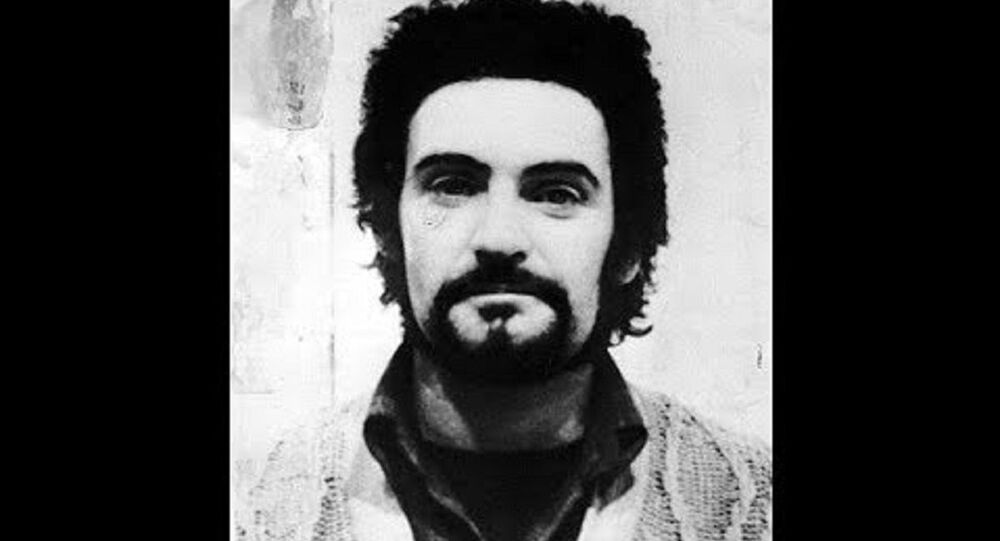 Peter Sutcliffe was diagnosed with COVID-19 and moved to a nearby hospital, where he refused further treatment, though the official cause of his death is yet to be announced, according to Sky News.

One of the UK's most notorious prisoners, Peter Sutcliffe, 74, who murdered at least 13 women across the north of England, has died, Sky News reported on Friday.

The outlet reports that Sutcliffe was diagnosed with COVID-19 and moved to a nearby hospital, where he refused further treatment.

However, the official cause of death is yet to be confirmed.

Sutcliffe was born in Yorkshire. He started attacking women in the late sixties. However, the first known instance where he took a woman's life occurred in 1975, when he killed Wilma McCann.

© REUTERS / Mike Segar
The Nightmare is Over: Death of US Serial Killer Dubbed The Grim Sleeper Makes Waves Online
He then continued his killing spree, which lasted several years, and became known as the Yorkshire Ripper.

He was arrested in 1981 and after the investigation, charged with 13 cases of murder. The judge recommended a minimum term of 30 years to be served before parole could be considered.

In 2010, the High Court issued Sutcliffe a whole life sentence.