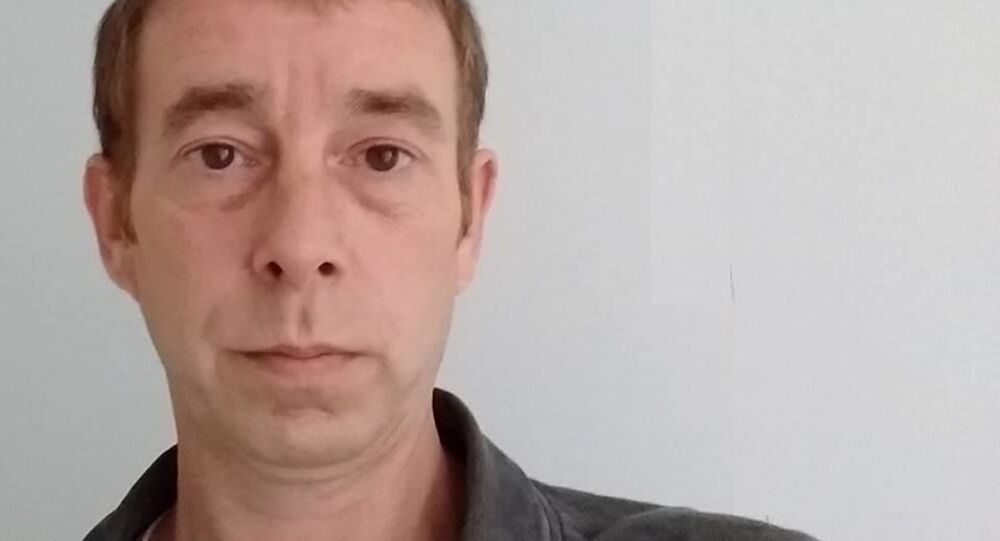 A maths graduate has changed his plea to guilty and admitted breaching the Official Secrets Act midway through his trial. Simon Finch changed his mind after the trial judge threw out his defence of “duress of circumstance”.

A Welshman is facing a jail sentence after admitting breaching the Official Secrets Act and divulging information about Britain’s missile systems.

The trial heard he had worked for BAE Systems and QinetiQ, which provided services to the Ministry of Defence.

But he went into a "downward spiral" after being beaten up twice in Liverpool in 2013.

​Finch, from Swansea, was convicted of making a “damaging disclosure, without lawful authority, of information, relating to defence” in October 2019.

He denied it but on Monday, 9 November, Mrs Justice Whipple said his defence did not qualify as being under "duress of circumstances."

In her ruling she laid out the circumstances under which it might apply: "(If) a spy is kidnapped and told that his wife or child will be murdered if he does not disclose secrets, but it does not avail the disillusioned agent who claimed that someone, somewhere, might one day suffer if he does not make disclosures."

The court was told it was not possible to discover if the classified intelligence Finch released had fallen into the hands of foreign governments or hostile groups.

Finch is due to be sentenced later this month.