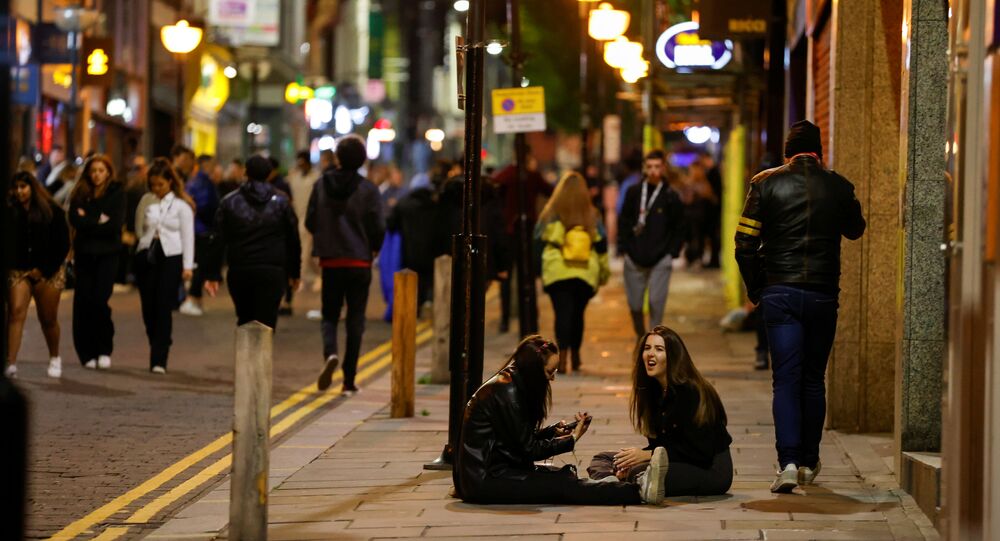 As newly confirmed cases of coronavirus rise across the United Kingdom, the government is looking to introduce a nationwide rapid resting regime which would aid in the tracking of the pandemic and ease in combatting it.

Widespread and regular coronavirus tests will be available to the population of Liverpool from Friday, as the UK government seeks to introduce nation-wide mass testing in the hope to deal with rising coronavirus cases.

Liverpool Mayor Joe Anderson said on Tuesday that around 30 test units will be introduced at strategic locations across the city supported by local authorities.

“We believe [the pilot scheme will last] probably somewhere around six to eight weeks in order to bring the virus back under control,” the mayor said while speaking to BBC Radio 4’s Today Program.

He added that he hopes repeat testing, irrespective of symptoms, would permit the city to be alleviated from the "tier three” lockdown restrictions imposed last month, by the time the national lockdown is set to be lifted on 2 December.

Speaking to Cabinet on Tuesday morning Prime Minister Boris Johnson said he believes that the rapid turnaround testing "can be a massive and possibly decisive use to us in this country in defeating the virus. The test can establish within minutes whether or not you’re infectious, they are easy to use yourself, they are reliable, they are cheap"

“With the help of local authorities in Liverpool, with the help of armed services and others we will be rolling out mass testing to help people understand immediately whether they are infectious and if they are that they need to immediately self-isolate,” he added.

“So amid the uncertain gloom of November, I see light ahead".

Tests will be available to those living or working in the city, regardless of symptoms. The roll-out will include swab tests as well as the newest “rapid tests”, with some individuals able to receive their results within one hour.

Around 2,000 military personnel are to be deployed on the streets of Liverpool from Thursday, the government revealed and will aid the NHS Test and Trace program, local authorities, and commercial partners to oversee and execute the scheme.

Currently, the UK's self-referral system means tests can only be booked if an applicant says they are experiencing symptoms or asked to request a test by contact tracers.