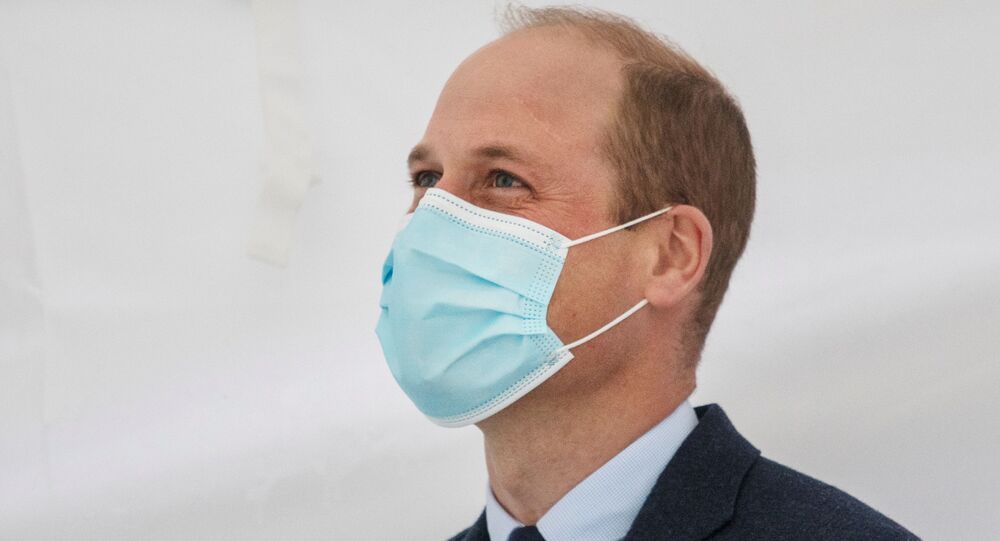 The Duke of Cambridge reportedly tested positive for the virus just after his father, Prince Charles, and British Prime Minister Boris Johnson came down with COVID-19 the same month.