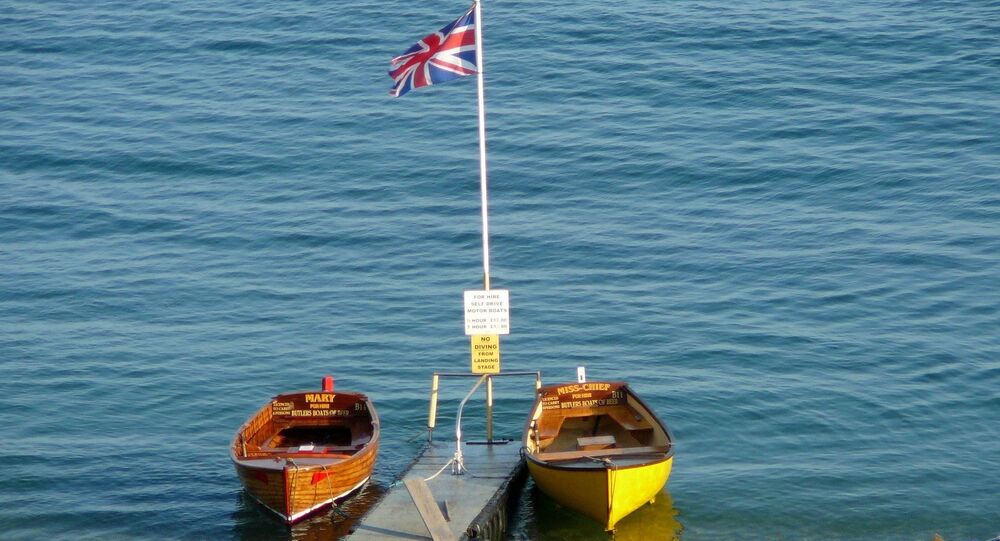 Migrants attempting to cross the English Channel reached their peak during the summer due to clearer skies and calmer weather. However, some still try to make the perilous journey during the stormy winter conditions.

Two children, aged five and eight, are among four have died after a migrant-carrying boat capsized on Tuesday, French officials confirmed.

French authorities launched a search and rescue mission following a vessel carrying migrants attempting to reach the UK sunk in the English Channel in the morning, just off the coast of Dunkirk.

According to the Independent, officials have recovered 18 people from the perilous water and taken them to hospital with hypothermia.

The initial alert, received by the emergency services, cites three missing at sea, thirteen people in a state of hypothermia, and three people in cardiac arrest, the paper reported.

The Préfecture maritime de la Manche said fishing vessels located nearby have been sent to the scene to aid customs ships, a helicopter, and lifeboats in their search.

“Eighteen people have already been taken for treatment at Calais and Dunkirk hospitals”, a statement said.

“The boat carrying the migrants sank and search operations are still under way".

​The incident comes just a week after a man was discovered dead on a beach near Calais after having drowned in a failed attempt to cross the Channel.

The man's body was located in Sangatte, which is the same place where another asylum seeker, Abdulfatah Hamdallah, was also found dead in August.

A drowned migrant was also found at the port of Calais three months prior.