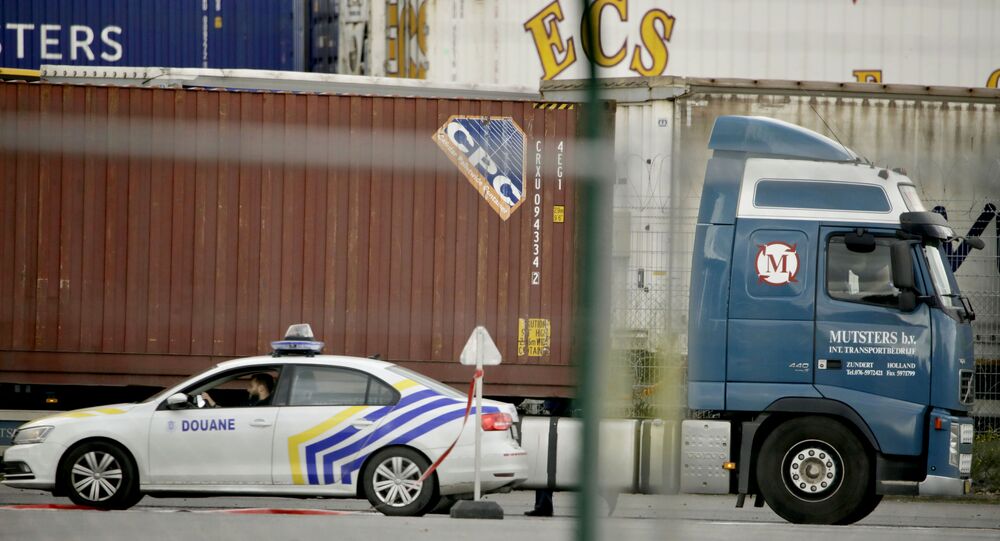 Comments by the DUP's agricultural minister last week became the subject of controversy after being accused of attributing a link between the severity of coronavirus outbreaks to nationalist and unionist regions.

Edwin Poots of the Democratic Unionist Party (DUP) said on Wednesday that he did not at any time link the coronavirus spread in Northern Ireland to regional religious affiliations, after making comments last week that there was a "six to one"  difference in transmission between nationalist and unionist areas.

In his statement, the Agricultural Minister said he cherished his "Catholic friends and neighbours" and that "Sinn Féin and others have tried to distort and twist comments I made in reference to the spread of Covid-19" over the last few days.

"At no time did I attribute the spread of Covid-19 to religion. It is deeply regrettable that such a narrative has been created", he added.

He clarified that he attributed the spread to "behavioural issues nothing more, nothing less".

"I cherish my Catholic friends and neighbours. I would never intentionally use words that would cause them offence", he said.

Poots has been facing demands by other Stormont parties to apologise for the comments.

On Tuesday, Northern Ireland's chief medical officer Dr Michael McBride said that the Department of Health did not collect coronavirus data based on "political or religious affiliations" and there was no evidence that the two are linked.

"At no stage would we have publicly or privately suggested there was a link between the transmission rates of Covid-19 and people's political affiliation or religion - there is no such evidence and our approach throughout all of this has been guided by the evidence", he said.

Mr Poots first made the comments while speaking to UTV on Friday, criticising the introduction of new coronavirus regulations, which will remain in place for a further 4 weeks.

"I will abide by the regulations, as have most people in my community", Mr Poots said. "What I'm saying is, those people who didn't abide by them, including the Sinn Féin leadership - because a lot of this started shortly after the Bobby Storey funeral".

He continued saying that a lot of the problems started after that event and people in "that community saw the breaking of the rules".

"That's why there is a difference between nationalist areas and unionist areas - and the difference is around six to one".

Edwin Poots: “A lot of this started shortly after the Bobby Storey funeral.... “

“People in that community saw the breaking of the rules. That’s why there’s a difference between nationalist areas & unionist areas The difference is about 6 to 1”

​Bobby Storey, who previously served a chairman of Sinn Féin and was a close friend of former Sein Fein Leader Gerry Adams, died on 21 June.

Deputy First Minister Michelle O'Neill attended the funeral of the former IRA member and became subject to criticism after being accused of breaking coronavirus guidelines.

Sinn fein said his comments were a disgrace 🤷‍♂️🤷‍♂️ pic.twitter.com/djRfjNgKVe