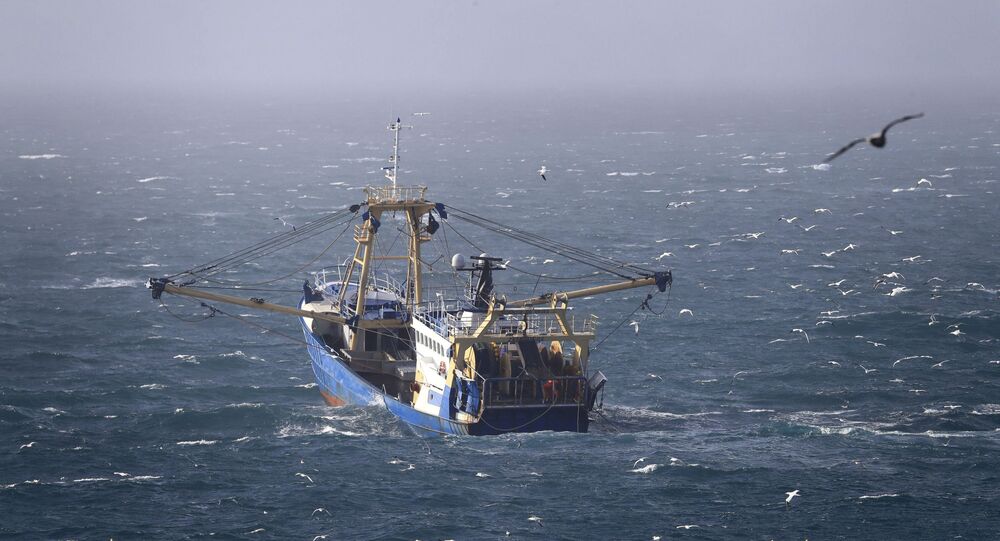 The fishing rights issue remains one of the major problems in Brexit talks, as some EU states, including France and the Netherlands, demand that London effectively remain part of the EU Common Fisheries Policy, under which three-quarters of fish stocks in the UK's extensive maritime exclusive economic zone are caught by foreign boats.

British Foreign Secretary Dominic Raab stated on Friday that the UK and EU are close to striking a deal, noting, however, that Brussels wants London to be subject to its fishery rules.

"We are disappointed and surprised by the outcome of the European Council [demanding more concessions from London]", Raab told Sky News. "We've been told that it must be the UK that makes all of the compromises in the days ahead, that can't be right in a negotiation, so we're surprised by that but the prime minister will be saying more on this later today".

"Having said that, we are close. With goodwill on both sides we can get there", he added.

Earlier, French President Emmanuel Macron demanded that EU fishermen continue to be given access to British waters and urging the bloc to favour the status quo, under which the period between 1973 and 1978 forms the basis of today's catches.

The UK rejects any agreement that might resemble the status quo and is pushing for not so much a "long-term solution", as rather annual discussions with the EU over quotas.

British Prime Minister Boris Johnson has repeatedly threatened to ditch Brexit negotiations if an agreement is not reached by a 15 October deadline.