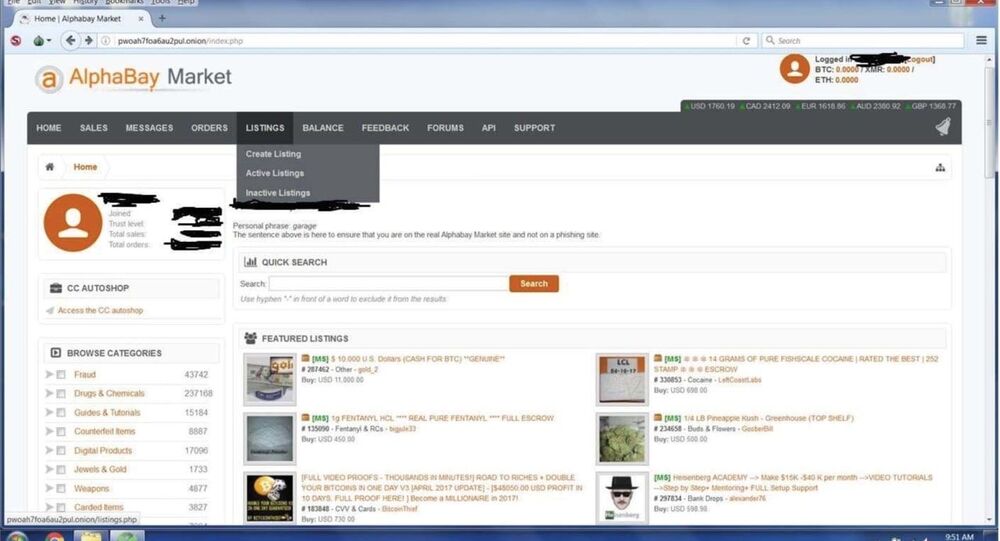 The Fugitive: Man Who Tried to Buy Grenades on AlphaBay Has Gone on the Run After Jumping Bail

AlphaBay was a marketplace on the Darkweb until it was taken down by the FBI on 4 July 2017. The Darkweb is a part of the Internet which can only be accessed by using special browsers.

Police are searching for a fugitive who has been convicted of trying to buy grenades and explosives on the Darkweb.

Mohammed Humza, now 29, had been bailed until his trial at the Old Bailey in central London but he failed to appear on the first day - last week - and is now a wanted man.

Detective Chief Inspector Trevor Davidson, from the Eastern Region Special Operations Unit, said: "Our focus is now on ensuring Humza is located and faces the sentence he will be given, and I would urge anyone with information to contact police immediately if they see him or have any information on his whereabouts."

Humza is described as five feet eight inches tall and of medium build with dark hair. 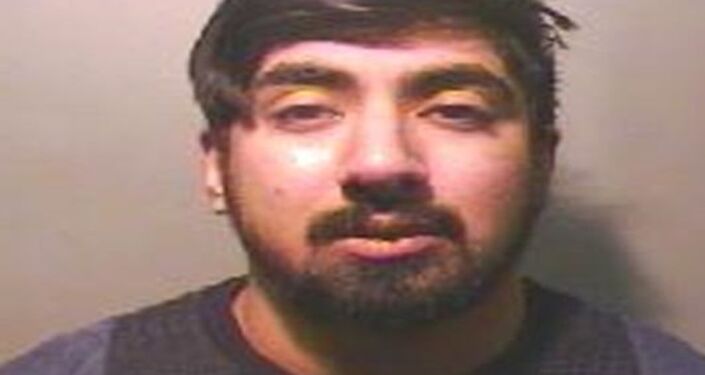 © Photo : Hertfordshire Police
Mohammed Humza, who has been convicted of trying to buy grenades on the Darkweb

He lived in Watford with his wife but is known to have links to Luton, Birmingham and Rochdale in Greater Manchester.

The BBC has reported that he was suspected of having fled to Pakistani-controlled Kashmir.

The jury at his trial were not told why Humza was not in the dock or that he had jumped bail as it could have prejudiced their verdict.

The trial heard that in July 2016 Humza used the dark web to try and purchase two grenades from an international seller.

When counter-terrorist detectives raided Humza’s house in Watford, on the outskirts of London, they found a MacBook computer which he had used to log onto the Darkweb.

Officers are seeking info on a Watford man who was today convicted in his absence after ordering grenades on the dark web.

Mohammed Humza, 29, is described as 5’8”, Asian & of medium build. He is known to have links to Birmingham, Luton & Rochdale.

​Humza used the screenname mh.nn243 to log into the AlphaBay marketplace and agree deals to buy F1 fragmentation grenades and Semtex explosives.

He was arrested in November 2016 when it turned out the person mh.nn243 was trying to buy them from was actually an undercover FBI agent.

The jury has been told that at one point mh.nn243 asked a seller on AlphaBay: "What's the best price you can do for 2 grenades with postage to the UK?"

Humza was quote $115 (£90) each for four grenades and said they would need to be delivered to "Watford" in "Hertfordshire."

The deal was never completed but mh.nn243 later agreed to buy two grenades and transferred Bitcoin funds into an escrow account.

Later the FBI agent who was posing as the seller said he had run out of grenades and refunded the cryptocurrency.

At that point mh.nn243 discussed buying Semtex and a fuse detonator.

He was arrested before that conversation could go any further.

A spokesman for the Eastern Region Special Operations Unit said: "We are in contact with authorities across the country and abroad, and are committed to ensuring Humza serves his sentence."