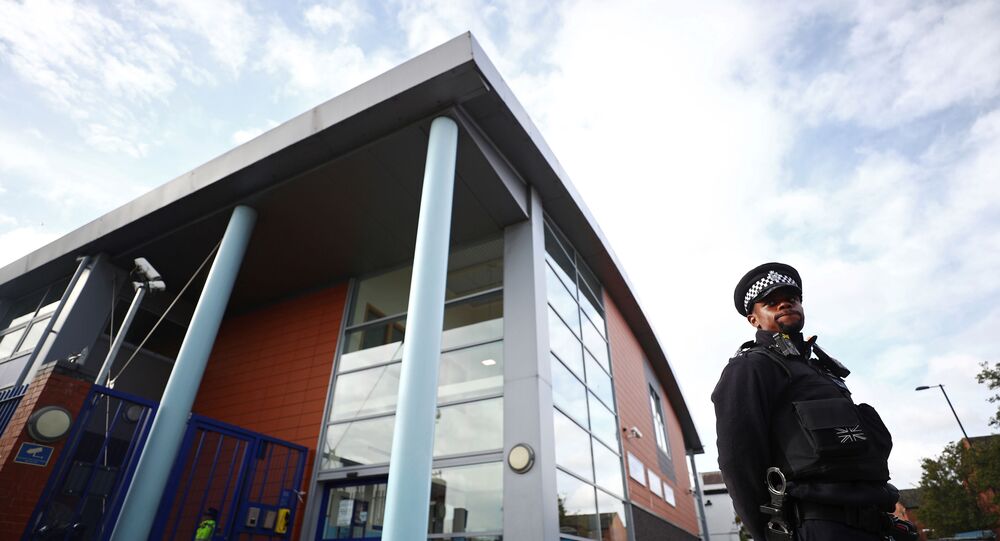 Journalist and Brexit campaigner Darren Grimes stirred up controversy earlier this year after publishing an interview with Dr David Starkey who said that the slave trade carried out by the British Empire did not amount to genocide.

Police have launched an investigation into Brexit campaigner and founder of Reasoned UK Darren Grimes on Saturday over a controversial interview he fronted where David Starkey said slavery was not genocide due to the number of black people around today.

“The matter is currently being investigated".

In the interview in question hosted by Grimes, published on Reasoned UK's YouTube channel, and the 75-year old Dr Starkey, claims that slavery was "not genocide, otherwise there wouldn’t be so many damn blacks in Africa or in Britain, would there?".

“The honest teaching of the British Empire is to say, quite simply, it is the first key stage of our globalisation".

He described the empire as "probably the most important moment in human history and it is still with us".

​Mr Grimes is been given support by the Free Speech Union (FSU), which described the accusation against him as "absurd".

"The only hatred Dr Starkey stirred up was against himself. Mr Grimes himself publicly apologised for having broadcast Dr Starkey's remarks, saying that he 'should have robustly questioned Dr Starkey about his comments", said Toby Young, the General Secretary of the FSU.

"Plainly, Mr Grimes would never have made this announcement if he had intended to stir up racial hatred in the course of a broadcast only days earlier".

The Labour Party's Shadow Attorney General Karl Turner issued a tweet defending the move by the Met policy saying that freedom of speech "doesn't afford people the freedom to make racist remarks or generally offend". The post was later deleted.

He issued an apology on 6 July, saying his “principal regret” was that his “blundering use of language” that could put freedom of speech under threat.

Starkey has also made comparisons between the BLM movement and Daesh terrorists.