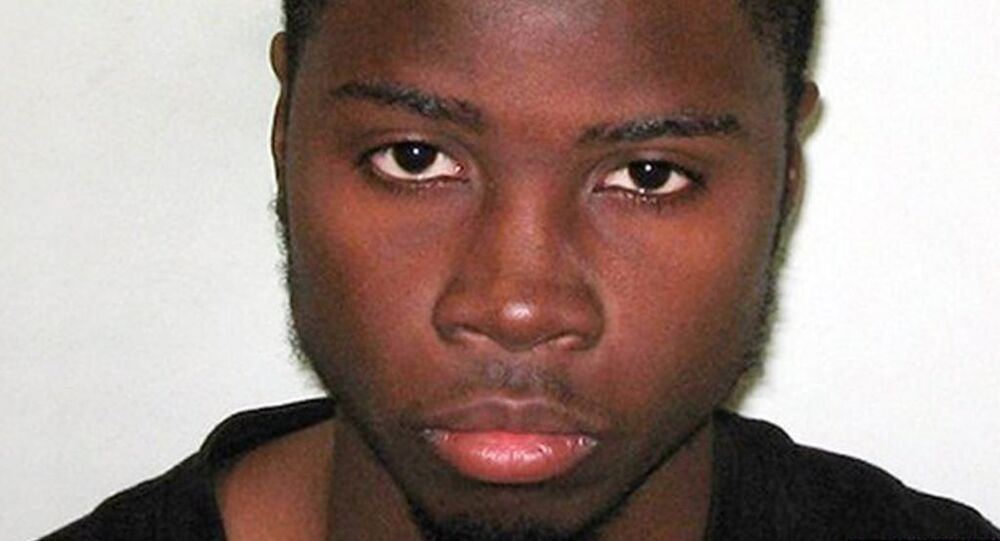 Whitemoor prison in Cambridgeshire is one of the highest security jails in Britain. Among its 430 prisoners are 100 Category A inmates and seven “high risk” convicts.

Two Muslim inmates who attacked a prison officer with improvised weapons in Whitemoor jail have been given life sentences.

Brusthom Ziamani, 25, and Baz Hockton, 26, were convicted of attempting to murder Neil Trundle, a prison officer at Whitemoor, a high security jail in the east of England in January.

Ziamani - who was serving a 19 years sentence after being convicted in 2015 of plotting to behead a British soldier - was jailed for life, with a minimum term of 21 years on Thursday, 8 October.

Mrs Justice May said he was a "dangerous" man who had committed a "shockingly ferocious" attack on Mr Trundle and was motivated by radical Islam.

Hockton was jailed for life with a minimum term of 23 years.

Prosecutor Annabel Darlow QC said Hockton had converted to Islam in 2014 but his faith was "corrupted into extremism" while he was in jail.

The men were wearing fake suicide belts and one shouted "Allahu Akbar (God is Great)" as they attacked Mr Trundle.

When other prison officers rushed to the scene of the attack Ziamani and Hockton confronted them, before finally being overpowered.

Mr Trundle said: "I thank those colleagues of mine who risked their lives coming to my aid on that terrible day. If it was not for their bravery and instant response, I am convinced I would not be here today."

Detectives later found extremist Islamic literature in the cells of both men, including a four-page letter handwritten by Ziamani in which he said he dedicated himself to the cause of Daesh and said he had an "expectation of immediate martyrdom."

Mrs Justice May said she was sure the plan was to push Mr Trundle into a storeroom and attack him out of view of CCTV cameras, but he managed to resist the men.

​The jury was shown CCTV footage from inside the prison’s A wing on 9 January this year.

Ziamani and Hockton asked Mr Trundle for a plastic cutlery spoon and when he unlocked a storage cupboard to get it they jumped on him from behind, stabbing at him with “shanks” fashioned from lumps of twisted metal.

Commander Richard Smith, head of the Metropolitan Police's Counter Terrorism Command, said: "This was a calculated and horrific attack by two prisoners who had one aim - to try and murder prison staff."

The trial heard from prison officer Georgina Ibbotson that after Ziamani punched her full in the face she hid in a cupboard with a nurse, Jane Powell.

“I feared for my life,” she told the jury.

After the verdict was delivered on Wednesday, 7 October, it emerged that Hockton attacked another inmate with a razor at Swaleside prison in Kent in April 2019 and Ziamani took part in a disturbance at Whitemoor along with other jihadist inmates.

Daesh is a terrorist group which is illegal in Russia.