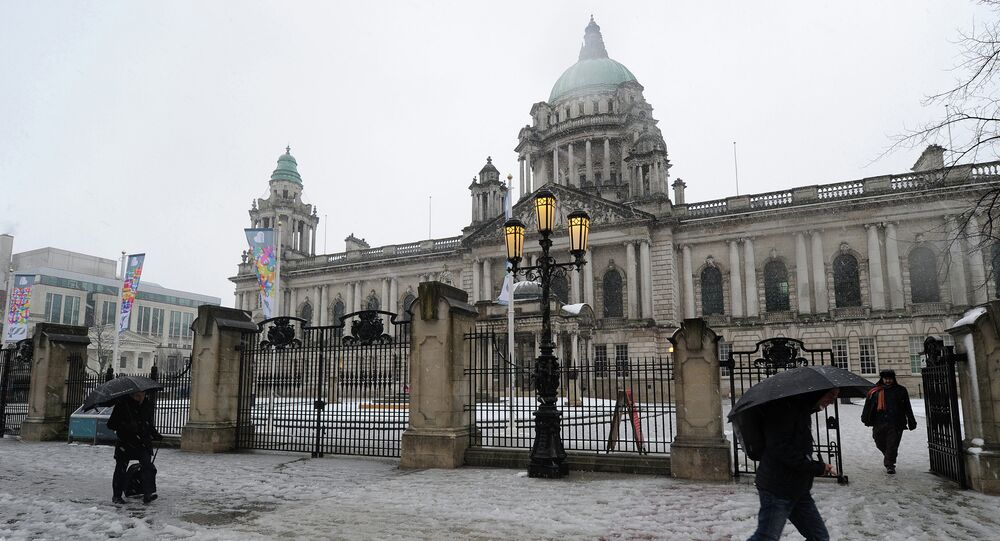 The economic cost of a possible second lockdown has become the subject of discussion as new coronavirus cases begin to rise across the UK and devolved governments seek further assistance from Westminster.

Unemployment rates in Northern Ireland could rise to its highest levels in 30 years if new lockdown measures are not supported by adequate financial stimulation, a Stormont minister warned on Monday

Economy minister Diane Dodds said the devolved region may see jobless numbers returning to quantities not seen since the 90's, when the unemployment rate rose above 12%.

“Any further lockdowns in the local economy and the end of the furlough scheme will see a significant rise in unemployment, we potentially could experience unemployment levels such as we haven’t seen since the early 1990s”, Mrs Dodds said while speaking to the Assembly. “That is not a place that I want for Northern Ireland to be, for local communities to be, and I will try in every way possible to support the economy and those people who find themselves in difficult positions".

She described it as a "terrifying prospect for families and for communities and for individuals".

While the current unemployment rate sits at 3%, Mrs Dodds said that people in Northern Ireland were resilient and had experienced tough circumstances before.

“We will weather the storm of the pandemic”, she said.

She said that the priority of the executives' scheme is to provide "targeted financial help to those businesses asked to close in an efficient and streamlined way”, she said.

Addressing concerns that multiple circuit break lockdowns could be introduced during the winter, the minister warned that the financial implications need to be handled before further action is taken.

“I hear speculation that we could require more than one of these so-called circuit breakers”, she said. “I think before we talk any further on this we should… analyse the impact on the economy, and analyse our ability to pay”.

Mrs Dodds said that Westminster would have to deal with the economci cost if a  UK-wide circuit break was introduced.

“If we have regional or sub-regional issues around further restrictions, then I think either we get some additional help from the Exchequer or the Northern Ireland Executive will have to finance some of that themselves", she added.

The minister was addressing the Assembly and providing an update on plans being made by the executive to support businesses hit by newly introduce Covid-19 restrictions in Derry City and Strabane Council.

This comes as Northern Ireland First Minister Arlene Foster said that a second coronavirus lockdown is "avoidable" but said that further financial support from Westminster would be necessary.

"The important thing to do is work with us and comply with the guidance and regulations out there", she said while speaking to BBC Radio Ulster on Monday morning. "We know the impact they have on people's way of lives, we don't want to have to move to further restrictions".

As of Monday, 616 new cases of Covid-19 were confirmed in Northern Ireland, bringing the total coronavirus infections to 14,690.

The number of deaths remains at 584, according to the Department of Health