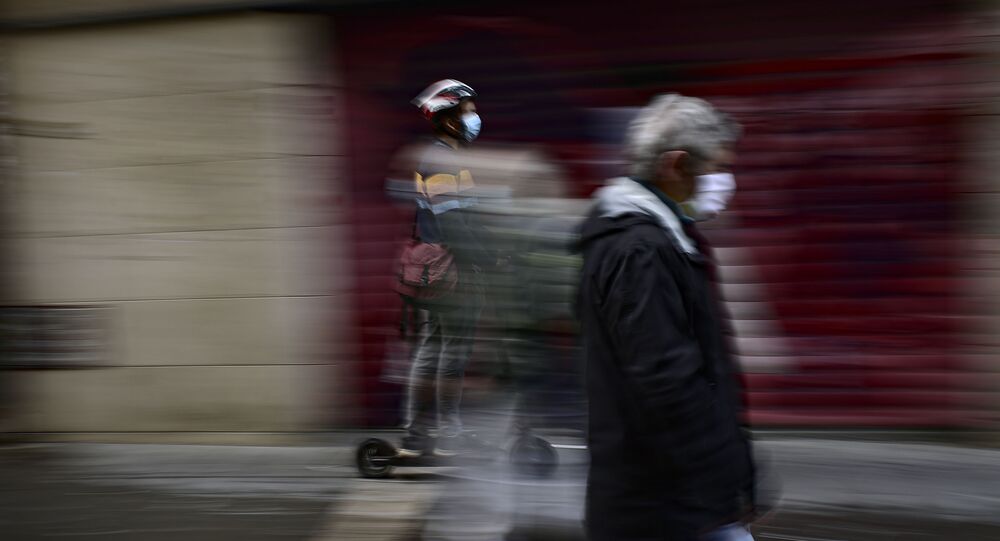 Hop On: E-Scooters Are A Force For Good And Should Be Legal On UK Roads, Says Committee Of MP

Electric scooters or e-scooters have become popular across Europe and North America since 2013 when lithium batteries were introduced. But the law covering using them on the streets of the UK remains a grey area.

The House of Commons Transport Committee has recommended e-scooters should be allowed to be used on Britain's roads and should not have to have a driving licence.

Currently e-scooters are only allowed to be used on private land, although in reality many people ride them on the roads and the pavements because there is no legislation under which they can be prosecuted.

The Commons Transport Committee has said that e-scooters should be fully legalised within 18 months but must be kept off footpaths. They believe that while the battery-powered two-wheelers help cut car journeys and pollution, they are a severe risk when used on pavements.

​The committee of MPs said e-scooters should be welcomed as a way of reducing air pollution because people could use them instead of making short journeys by car or taxi.

The chairman of the committee, Conservative MP Huw Merriman said: "E-scooters have the potential to become an exciting and ingenious way to navigate our streets and get from place to place."

Several places in England - the West Midlands, Tees Valley, Milton Keynes and Northamptonshire - have already begun official trials of rented e-scooters, which are already popular in cities like Berlin and Warsaw.

But a trial in Coventry was stopped after five days because of persistent problems, including e-scooters being dumped in alleys and even streams.

During the trials e-scooter users had to be covered by insurance but the committee said they felt that should not be necessary.

In their report they said: "In our view, an e-scooter is more akin to a bike or an e-bike, rather than a moped, and we share concerns that too many requirements on users or operators may be burdensome and discourage take-up."

Earlier this month pop star Rihanna was injured after an accident involving an e-scooter.

The committee said e-scooters should not be ridden on pavements and "robust enforcement measures" should be taken.

Here are some of the mopeds and e-scooters @MPSSpecials have seized with many more checks still being completed. pic.twitter.com/yacrTFeecO

​Mr Merriman said: "We need to ensure that their arrival on our streets doesn't make life more difficult for pedestrians, and especially disabled people."

The RAC’s head of roads policy Nicholas Lyes said the path to introducing e-scooters safely was “fraught with difficulties."

A Department for Transport spokesman said: "We welcome the outcome of the committee's report today and believe that e-scooters can offer an affordable, reliable and sustainable way to travel.”