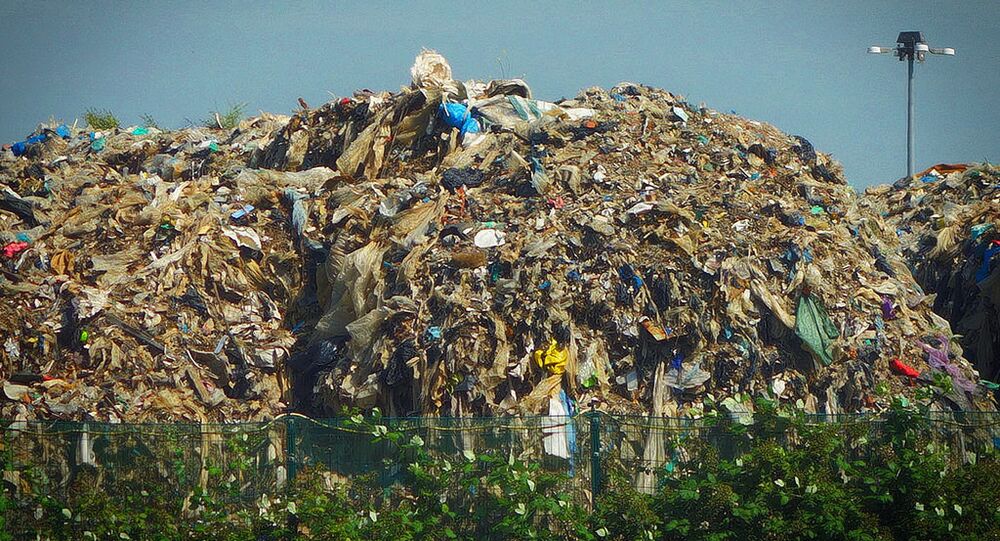 Authorities in Sri Lanka have long demanded that the United Kingdom take back the 'hazardous' or unrecyclable waste that the nation sent to the Southeast Asian island country.

Sri Lanka returned 21 containers full of "recycling" to the UK on Saturday after they were discovered to be full of decomposing medical waste, according to the Daily Mail.

The Sri Lankan government said that container loads of waste were shipped into the country in violation of international law relating to the moving of hazardous material.

Customs spokesman Sunil Jayaratne said that the shipper had agreed to take back the 21 containers.

"We are working to secure compensation from those responsible for getting the containers into the country", he added.

According to officials, the illegally-imported containers were loaded with rags, bandages, and body parts from mortuaries. It has not been revealed what kind of hospital waste was included, but customs confirmed their departure yesterday.

The containers were intended to carry used mattresses, carpets, and rugs, but officials said they also contained hospital waste. Between September 2017 and March 2018, the canisters containing 260 tonnes of rubbish had arrived by ship in Colombo's primary port.

As the Sri Lankan government is engaged in legal action to have them removed from the country, a further 242 containers from the UK sit at the same port and at a free trade zone outside of the capital.

An investigation last year into nearly 3,000 tonnes of illegally-shipped hazardous waste discovered that the importer had redirected around 180 tonnes to India and Dubai.

Several Asian countries, no longer accepting trash from the developed world, have turned back container-loads of waste in recent years.

In 2018, Cambodia said it intended to return 1,600 tonnes of waste to the US and Canada. The same year in May, the Philippines returned 69 container-loads of rubbish to Canada, and Malaysia returned five containers to Spain one month later.

The global trash system, where wealthy companies often use their developing counterparts as a trash dump, shifted in 2018 after China banned the import of plastic waste. This led to Southeast Asia becoming the recipient of waste shipments - much of it unrecyclable plastic.