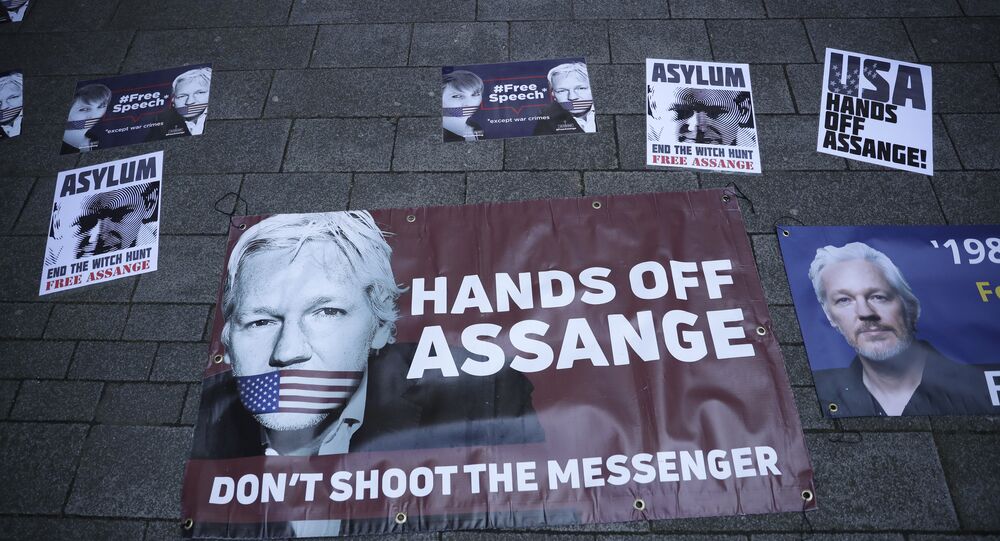 Another day of the extradition hearing of Julian Assange has started at the London Central Criminal Court.

More than 160 prominent politicians from across the globe, including 13 current and former heads of state, have now added their names to an open letter addressed to the UK government calling for the immediate release of the WikiLeaks founder.