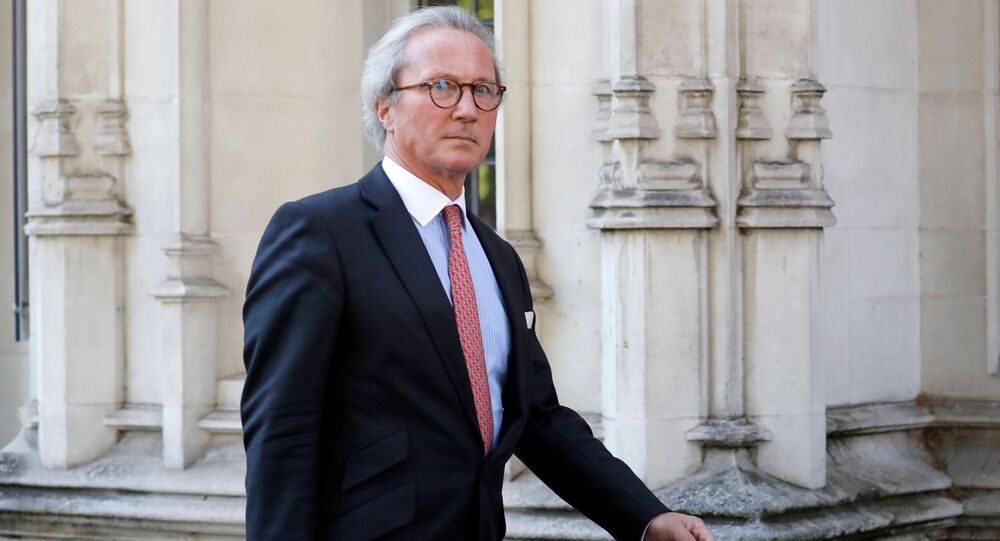 This comes amid controversy surrounding the Internal Market Bill which passed a second reading in the House of Commons on Tuesday, despite a group of lawmakers opposing it, alleging that it contradicts the EU-UK Withdrawal Agreement.

"Lord Keen has resigned as Advocate General for Scotland. The Prime Minister thanks him for his service," Prime Minister Boris Johnson's spokesman said, as quoted by Reuters.

Earlier this week, Keen responded to the Northern Ireland Secretary Brandon Lewis' remark about the Internal Market Bill "breaking international law" by overriding the withdrawal agreement with the EU. According to the BBC, Keen said that his view was that "the Bill does not of itself constitute a breach of international law or of the rule of law". Tasked with defending the government's plans, Keen has been trying to persuade MPs who criticise the Bill that domestic law should prevail despite some inconsistencies with the UK's international obligations.

On Wednesday, UK Prime Minister Boris Johnson said that the Internal Market Bill is intended to protect the UK's integrity, and called on all parties in parliament to support it. He also set a deadline of October 15 on progress for a UK-EU free trade deal, adding that both sides should be ready to abandon talks and "move on."

The Internal Market Bill passed a second reading in the House of Commons on Tuesday, although 30 Conservative MPs, former Prime Minister Theresa May among them, abstained after critics suggested that the bill breaks international law by contradicting the EU-UK Withdrawal Agreement.