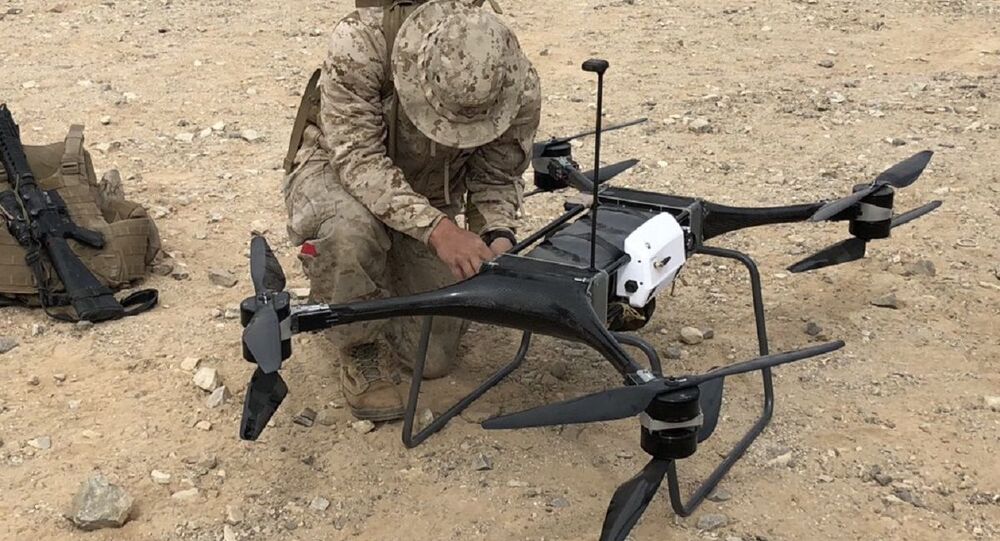 In late August, The Times reported that the UK's top military brass are floating the idea of scrapping all tanks in the country, in a bid to modernise its armed forces.

UK Defence Secretary Ben Wallace has made it clear that unmanned aerial vehicles (UAVs) may replace British troops in future warfare, claiming that the country’s enemies had already adapted to modern-day challenges.

“Instead of mass and mobilisation, this future force will be about speed, readiness and resilience, operating much more in the newest domains, in space, cyber and sub-sea, and working to prevent conflict as well as winning it,” Wallace said during a tour of the newest British navy ship, the HMS Tamar, in London on Monday.

He mentioned a soon-to-be-published Integrated Review of Foreign Policy, Defence, Security and International Development, which he said will result in a “step change” pertaining to the UK military, that will be reshaped like never before.

According to the Defence Secretary, now that “the global picture has changed”, the UK’s foes had already studied the country’s vulnerabilities and “have adapted far more quickly than us”.

"We will pivot away from what we’ve become used to and instead reshape our armed forces to become a force fit for tomorrow’s battles, not fighting yesterday’s,” Wallace stressed, claiming that the future British military will be “modern, versatile and innovative”.

During the speech, Wallace also unveiled a spate of “world-beating” systems, including a quadcopter UAV that carries a torpedo, and said that the UK army should become “nimbler” in the future.

He touted the spy drone as a vehicle “able to reach many miles from the edges of the ship”, adding, “this test bed of innovation is one we seek to embrace in the Integrated Review going forward.”

© REUTERS / Simon Dawson
UK's Defence Secretary Says Britain Must 'Diversify its Assets' to Reduce Military Dependence on US
The remarks followed The Times citing unnamed sources as saying late last month that top UK military brass have mulled scrapping the entire fleet of tanks in the country, in a move aimed at modernising its armed forces, in line with the new defence review.

The sources claimed that the ministers are doubting the utility of the country's tank fleet, which currently includes 227 Challenger 2 tanks and 388 Warrior armoured vehicles.

“We know that a number of bold decisions need to be taken in order to properly protect British security and re-balance defence interests to meet the new threats we face,” the sources noted.