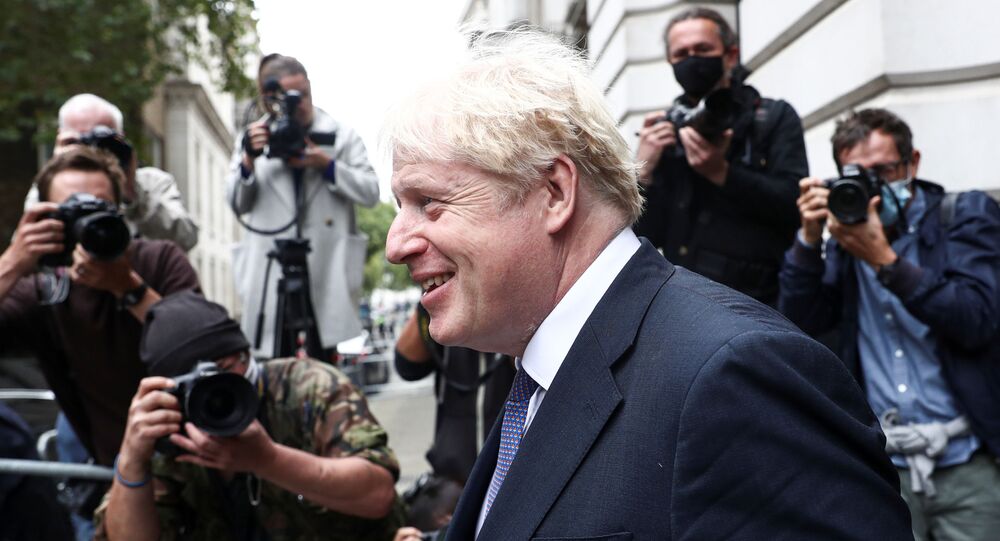 According to Sky News, fines for those in groups of over six could reach £3,200 ($4100). The new rules come as experts fear the likelihood of a second wave of COVID-19 amid an increase in the number of coronavirus-related deaths in the UK.

A ban on groups of over six people in homes, parks, pubs and restaurants is expected to be introduced by UK PM Boris Johnson soon, Sky News reported.

The PM will reportedly announce that gatherings that involve over six people will be illegal beginning next Monday across England, unless the group meets certain exceptions that have yet to be revealed by the government.

According to Sky News, the exemptions will particularly include "a household or support bubble of more than six or a gathering for work or education", along with exemptions for weddings, funerals and organised team sports.

"We need to act now to stop the virus spreading", Johnson said at a Downing Street news conference. "So we are simplifying and strengthening the rules on social contact, making them easier to understand and for the police to enforce. It is absolutely critical that people now abide by these rules and remember the basics - washing your hands, covering your face, keeping space from others, and getting a test if you have symptoms".

The report said that the new measures were agreed on after the number of daily positive cases in the United Kingdom saw a rise to almost 3,000 recently.

As of now, the UK has registered 354,917 coronavirus cases, with over 41,000 related deaths, according to Johns Hopkins University data.

Under current pandemic rules, no more than two households or household bubbles are allowed to meet outdoors. The limit can be increased to up to 30 people, if a gathering occurs amid a community event.

The new law, if implemented, would reduce the maximum amount of people allowed to gather, from 30 to 6.