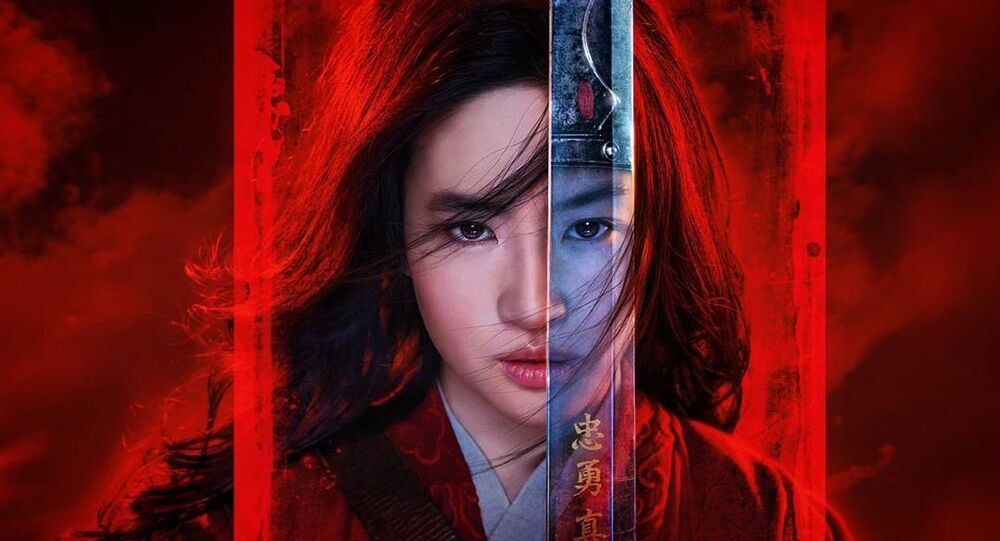 The new live-action remake of the popular Disney film 'Mulan' saw its original release date delayed due to theatre shutdowns across the US throughout the ongoing coronavirus pandemic. Despite calls from Hong Kong opposition groups and others to boycott the movie, early viewership appears to have surged.

Downloads of the Disney+ streaming service jumped 68%, to 890,000 over the weekend, amid the release of its new movie, 'Mulan'.

As well as an increase in installations, consumer spending on the app by Walt Disney.com also saw a 193% surge, to $12 million, compared to the previous week, preliminary data from Sensor Tower revealed.

The numbers only reveal installations from Apple Inc. and Google online stores, however, and not other means that customers could subscribe to Disney+ or watch Mulan, such as through Roku devices, Amazon purchases, or illegal downloading.

Mulan is a live-action remake of the 1998 animated hit of the same name. The film was released online on Friday due to a delayed rollout in the US due to the coronavirus pandemic.

In order to view the film, customers of the Disney service will have to pay an additional $30 on top of the $7 monthly payment for the app. The company is also releasing the film in select theaters in countries that do not have access to the streaming platform.

The new premium video download expense is branded by Disney as an experiment in whether subscribers will be willing to pay extra to purchase specific content.

Disney put 'Hamilton', a filmed version of the Broadway show, on its streaming service at no additional cost. The movie brought in a 79%, or 1 million, increase in app downloads the weekend of its release, according to Sensor Tower.

This comes amid widespread controversy over Mulan after Hong Kong opposition leaders called for a boycott of the film due to comments from the movie's lead actress, Liu Yifei, who has appeared to show support for the actions of the Hong Kong police.

This film is released today. But because Disney kowtows to Beijing, and because Liu Yifei openly and proudly endorses police brutality in Hong Kong, I urge everyone who believes in human rights to #BoycottMulan. https://t.co/utmP1tIWNa

​Joshua Wong, an activist and vibrant critic of the crackdown on protesters by Hong Kong authorities in the Special Administrative Region, accused Disney of kowtowing to Beijing.

The 2020 live-action movie has been well-received by critics, with Kate Erbland giving it a B+ grade in Indiewire.

“Mulan is perhaps the best example of how to marry the original with something fresh", she wrote.

Erbland also described the film as a “sweeping live-action Disney epic” that “reimagines a heroine worth fighting for" and a "timeless message" for the modern day.