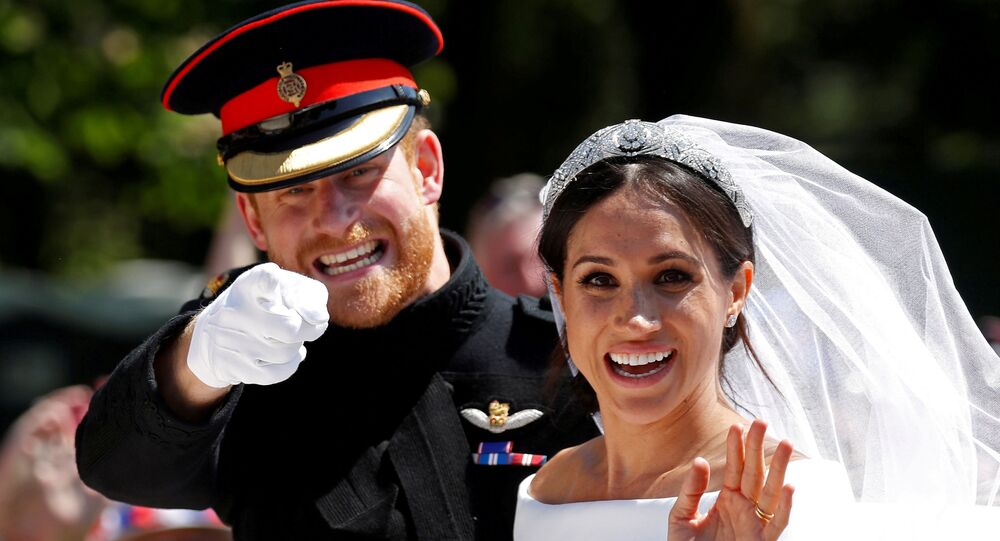 Frogmore Cottage became the subject of heated discussions after the Sussexes announced on 8 January that they would step down from their senior roles in the British royal family and live financially independent of the Crown.

The UK's Prince Harry and his wife, Meghan Markle, have returned 2.4 million pounds ($3.1 million) to the Sovereign Grant, according to a spokesman for the Duke of Sussex. "This contribution as originally offered by Prince Harry has fully covered the necessary renovation costs of Frogmore Cottage, a property of Her Majesty The Queen, and will remain the UK residence of the duke and his family", the spokesman said.

The move comes as, last week, the couple signed a deal with Netflix for their soon-to-be-named production company that will create documentaries, feature films, scripted shows and programs for children. The Mirror cited an unnamed source saying that the agreement is worth an estimated $162 million dollars.

What is Frogmore Cottage and Why Does it Matter?

Six months after their wedding, Prince Harry and Meghan Markle moved out of Kensington palace, where other members of the royal family live. The couple reportedly wanted their own space and, for this reason, moved into Frogmore Cottage, a 17th century royal residence. However the building needed renovation and so 2.4 million pounds were spent to refurbish the mansion. The money was taken from the Sovereign Grant, which is funded by UK taxpayers.

When the couple announced on 8 January that they no longer wished to be royals and wanted to work to be financially independent, as well as spend time between the United Kingdom and North America, many Brits became angry. Back then, 60 percent of those surveyed demanded to strip the Sussexes of their royal titles and wanted them to repay taxpayers. Reports also signaled that even the nation's queen was unhappy that public money was spent apparently needlessly. Weeks after their bombshell announcement the couple then said they would return all the money spent on the renovation.