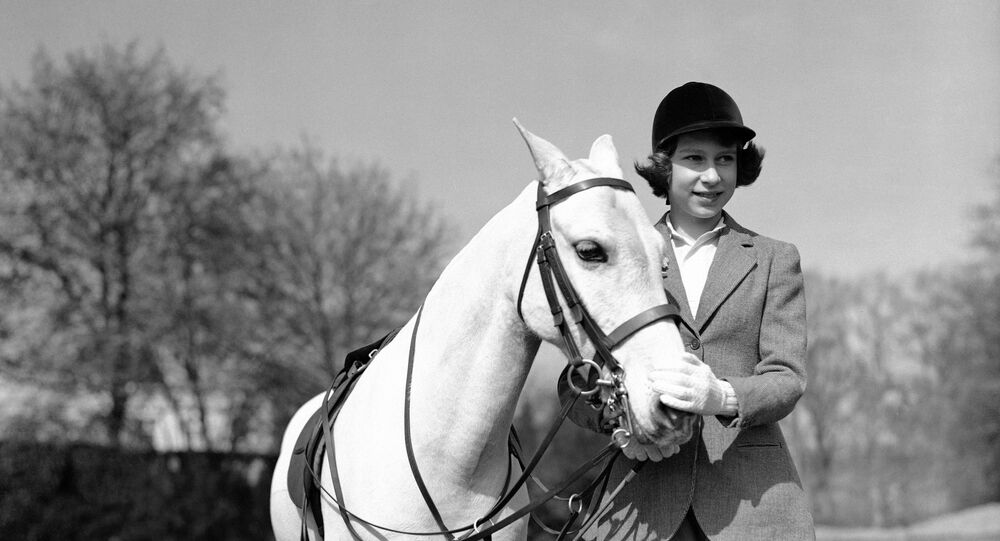 The Queen’s armchair diagnosis, which has never been officially confirmed, was made by her governess Marion Crawford. Crawford was the author of a 1950 memoir, The Little Princess, which expanded on her time with the royal family and led to the governess being ostracised from royal life.

Author Wendy Holden writes in The Governess, a book about the Queen’s childhood released last week, that the young Elizabeth used to arrange her pencils during classes in straight lines, leaving equal gaps between each pencil.

Elizabeth also repeatedly straightened plates, her governess Marion Crawford noticed, according to the book, which led her to believe that the princess had OCD.

“Marion, whose training encompassed child psychology, now realised she was looking at obsessive compulsion,” Holden writes. “This cosseted, regularised environment was the very last place she had expected to find it.”

“‘Why do you do that?’ she asked Elizabeth. The princess looked up, staring at her with candid blue eyes. ‘Because it makes me feel safe.’ ‘Safe?’ echoed Marion. ‘Safe from what?’”

But they were interrupted when the Queen Mother walked in and Marion never chanced to confirm her armchair diagnosis.

The Governess draws on claims made by Marion Crawford, who also taught Elizabeth’s sister Margaret, in her 1950 memoir The Little Princess.

Her Majesty the Queen severed ties with Crawford after the publication, considering the memoir overly frank in terms of royal protocol.