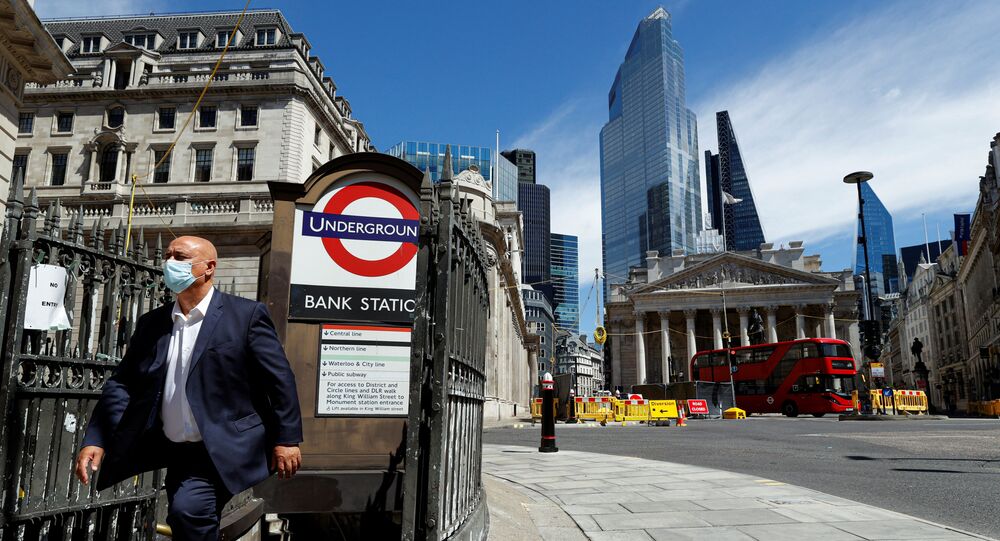 Many Brits are still working from home because a lot of UK companies told their employees they wouldn't be heading back to the office before the end of this year.

UK Transport Minister Grant Shapps has signalled the government's push to call on Brits to return to offices and other workplaces in order to add to the economy's recovery from the coronavirus pandemic.

"Our central message is pretty straightforward: we are saying to people it is now safe to return to work", Shapps told LBC radio on Friday.

In a separate interview with Sky News, the transport minister pointed out that employers "should have made arrangements which are appropriate to make sure it is coronavirus-safe to work".

The statement came after The Telegraph quoted an unnamed government source as saying that Britons have been warned to go back to work or risk losing their jobs.

The source said that people should "understand that working from home isn't the benign option it seems".

"We need workers to be alert to what decisions their bosses may take in the weeks ahead. If they are only seeing workers once a fortnight then that could prove problematic for some employees in the future", according to the insider.

The source added that the government wants employees "to be careful what working arrangements they accept" and that "suddenly the word 'restricted' is bandied about and people who have been working from home find themselves in the most vulnerable position".

The remarks followed Prime Minister Boris Johnson underscoring that said the UK's recovery was "unquestionably" linked to a mass "COVID-19-secure" return of workers to the office because the move would help stimulate the economy.

© REUTERS / John Sibley
UK PM Johnson Compares Possible Second COVID-19 Lockdown to 'Nuclear Deterrent'
While many Brits have already done an office comeback following the government's U-turn on its "stay at home" advice, a lot of people in the UK are still working from home as their employers said that they would not return to the office for the end of the year.

A new study has found that most workers are reluctant to return because of concerns over a second wave of the coronavirus.