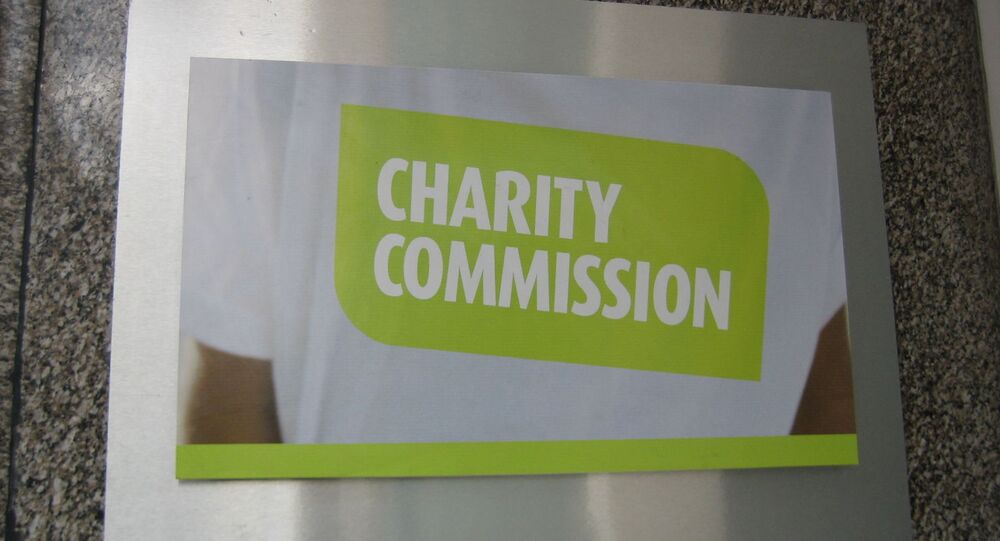 MOSCOW (Sputnik) - The Charity Commission, which is the UK charity regulator, has opened a statutory inquiry into a London-based church that was previously suspected of selling fake COVID-19 protection kits over possible financial misconduct, the UK government's press service said in a statement on Wednesday.

"The Charity Commission has opened a statutory inquiry into The Kingdom Church GB (charity number 1137370) in South London over concerns about the charity’s management. The regulator first opened a regulatory case into the charity after media reports that it was selling a ‘plague protection kit’ which it was claimed would cure and protect against the Covid-19 virus. This led to liaison with Southwark Council which had opened a Trading Standards investigation into the sale of the kits," the statement reads.

According to the statement, the commission has reviewed the charity's records, which raised concerns over "the accuracy of information provided to the Commission regarding the charity’s income and expenditure."

The statement added that the inquiry would look into the charity's compliance with its legal duties on issues related to the administration, governance and management of the Kingdom Church GB, its financial affairs and the way it managed resources and conflicts of interest.

The inquiry would also include the examination of the church's links with an organization called Bishop Climate Ministries, which, according to the Kingdom Church GB, was responsible for the sale of the so-called plague protection kits.