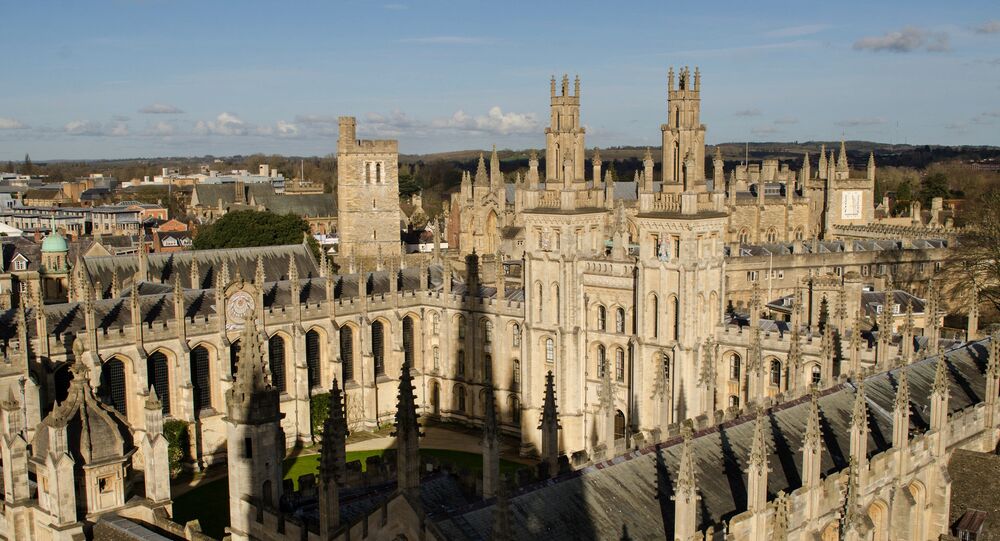 A-level students across the UK were left disappointed on results day after a new government algorithm, introduced to deal with nationwide homeschooling as education facilities remain shut amid the coronavirus pandemic, reduced their predicted grades.

An Oxford college announced on Saturday that all students with offers will be accepted regardless of A-level results, amid Oxbridge alumni calling for “kindness and generosity” to pupils affected by down-grading.

Laura Ashe, the admissions tutor at Worcester College, Oxford, said that all UK offers made this year will be honoured and described it as the “morally right thing to do”.

“For us, at a very simple level, it was clear to us before results came out that these students were not going to have sat exams and therefore we took the view that there wasn’t going to be any new information there that could justify rejecting someone to whom we’d made an offer", Ashe said while speaking to BBC Radio 4

“And, of course, when we did get the results … we discovered something much more disturbing, which was quite how much already disadvantaged students were being further disadvantaged by the way these grades were being given".

In response to claims that teachers’ initial predicted marks were “much too high”, she said that the "algorithm that they applied to pull those [results] down literally copied the inequalities that are currently existing in our education system".

Ashe said that Worcester College made 83% of its offers to state schools this year and that nearly a quarter of them saw their results downgraded in contrast to just a tenth of those made to private schools.

She continued saying that "brilliant pupils from economically disadvantaged schools" saw their "dreams dashed" while students from wealthier backgrounds received their predicted grade.

“It cannot be right that bright, hardworking young people from poorer backgrounds have been denied their chance to overcome odds that were already stacked against them", she said.

​The announcement comes as Oxbridge applicants who received lower grades than predicted on Thursday were informed they would have to defer their intake by a year, subsequent to a successful appeal against their results.

Around 39% of A-level results were downgraded by the exam regulator Ofqual’s algorithm, which saw disadvantaged pupils the worst affected and private school students the least hit.