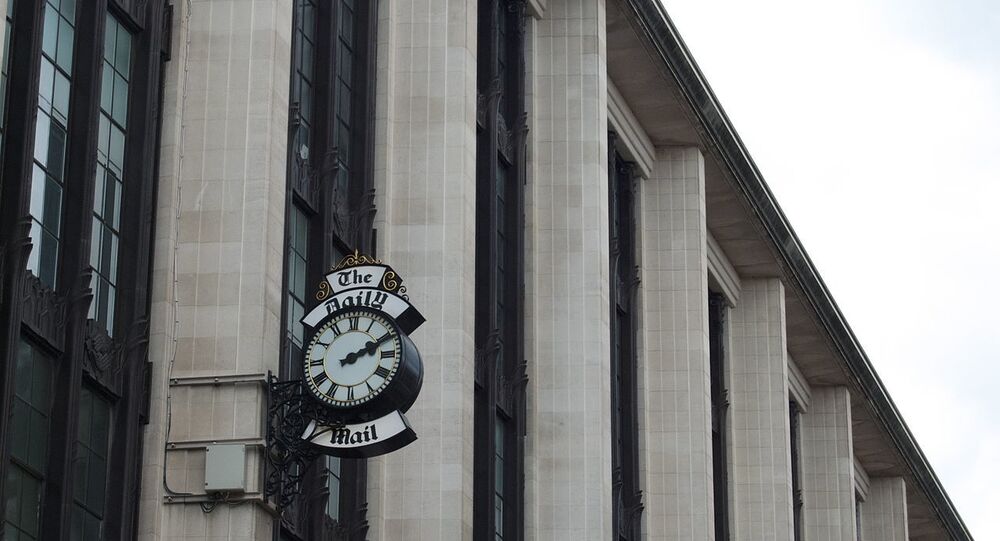 MOSCOW (Sputnik) - Daily Mail and General Trust (DMGT), the publisher of Daily Mail and other UK newspapers, announced up to 100 job cuts due to difficulties the company is facing over the coronavirus pandemic, media reported on Thursday.

According to The Guardian newspaper, the publisher will make cuts across editorial and commercial areas at its consumer division, DMG media, as print advertising across its portfolio companies has dropped by 69 percent in the three months to late June. In addition, it recorded a 17-percent reduction in digital revenues.

© AFP 2020 / Ben Stansall
A Third of UK Employers Expected to Cut Jobs by Autumn, Survey Suggests
Editorial changes will include the scrapping of the Mail on the Sunday newspaper’s Event magazine as a separate product since its printing was halted during the pandemic and its content included a column by Piers Morgan in the Mail on Sunday, the newspaper added.

The newspaper also reported that it was still unknown how many employees would be affected, adding that the company's spokesman declined to comment on the matter.

In April, not to furlough any of its 2,400 staff amid the pandemic, the publisher asked employees to take a temporary pay cut in return for shares in the company. At the end of 2020, the employees will be able to cash in the shares, with the publisher making up the difference if the price has decreased.