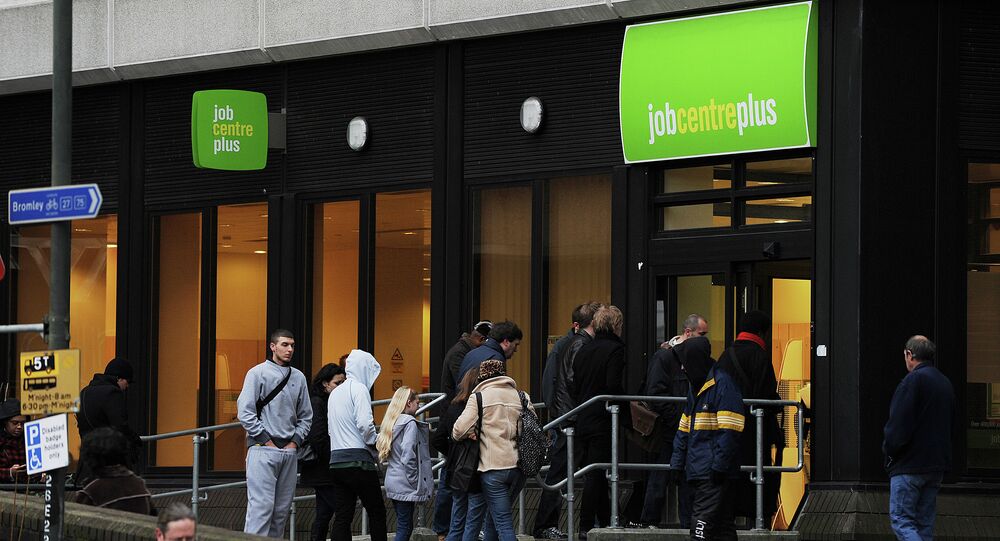 A Third of UK Employers Expected to Cut Jobs by Autumn, Survey Suggests

The UK government’s job retention scheme has been paying furloughed workers 80 percent of up to £2,500 of their salaries since March. From August, employers have been asked to start contributing towards the scheme which is due to end in October.

As many as one in three UK employers are expected to make staff redundant by the end of September as the government winds down its furlough scheme, a new survey suggests.

Figures from the Chartered Institute of Personnel and Development (CIPD) and Adecco Group, a staffing company, show that around 33 percent of more than 2,000 companies, charities and public sector bodies said that they expected to make redundancies in the third quarter of 2020 - a 50 percent increase from the previous quarter

The survey also revealed that private sector firms were twice as likely as public sector organisations to be planning redundancies, with 38 percent of private sector employers expecting to reduce their workforce compared with 16 percent in the public sector.

One in three employers planning to reduce headcount by end of September, poll finds

Despite modest increases in hiring intentions and firms taking measures such as pay cuts to avoid redundancies, experts warn of a ‘sombre autumn for jobs’ https://t.co/LpizWIN5l2 #HRnews

Gerwyn Davies, senior labour market adviser at the CIPD, said this quarter’s outlook was one of the “weakest sets of data” for several years. “Until now, redundancies have been low – no doubt because of the job retention scheme – but we expect to see more redundancies come through this autumn, especially in the private sector once the scheme closes,” he said.

The report also revealed that 49 percent of employers said that they expected to take on new recruits in the next three months, compared to 40 percent in the previous quarter.

Davies warned that improved hiring intentions would probably not offset the rise in redundancies and help the number of new graduates and school leavers entering the job market in the next few months.

“As a result, this looks set to be a sombre autumn for jobs,” he said.